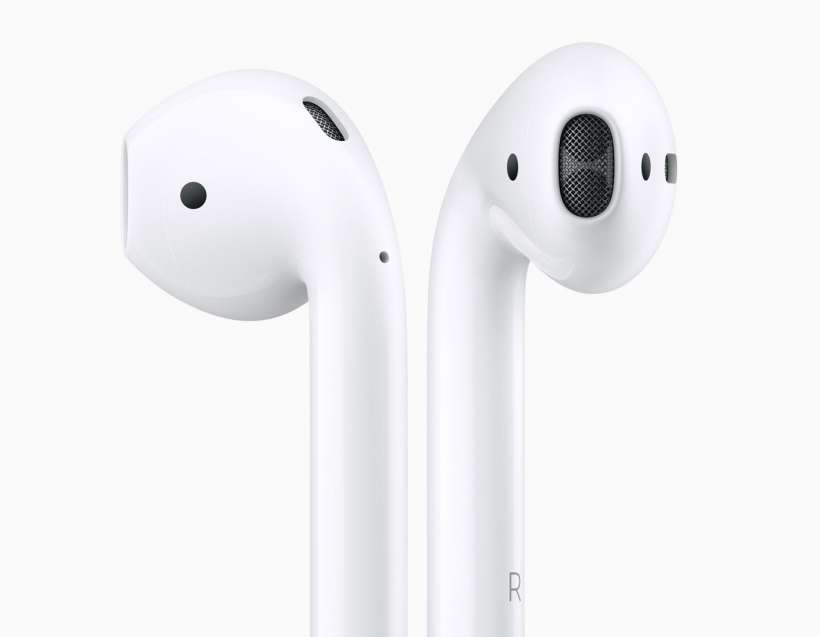 Apple continues its launch of new products this week with a sequel to its wireless AirPods. The refresh features a variety of improvements over the 1st generation model, which was in short supply after its release in December 2016. Since then, AirPods have become one of Apple's most successful accessories. So what new features come with the AirPods 2nd generation?

Along with the above improvements, the H1 includes on-board support for Hey Siri. Now when AirPods are in use, getting assistance from Siri hands-free is possible by simply saying "Hey Siri" at any time. Siri can place phone calls, control music and volume, and give navigation directions all without touching the paired iPhone. 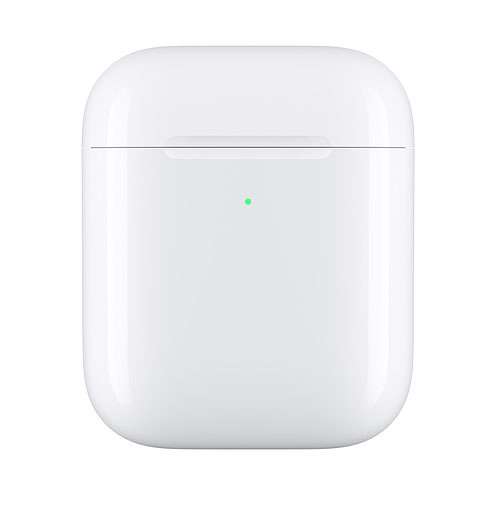 There are three options when it comes to purchasing AirPods online or in stores, with different pricing. Existing AirPods (1st generation) can be charged in the wireless charging case, which is available separately for $79.