How to set Screen Time limits on individual apps on iPhone 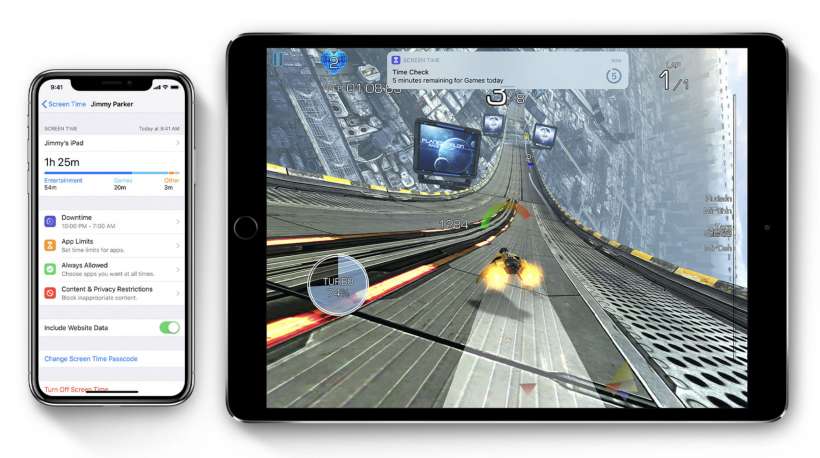 Apple's Screen Time feature, which debuted with iOS 12, allows the user to set time limits on how long apps can be used, which is great if you have kids that use your phone incessantly, and useful as a reminder for yourself to focus on something other than your iPhone. The Screen Time App Limits section lets you add limits by categories such as "Games," "Entertainment," "Social Networking" and so on. The problem is that these categories cover numerous apps, so if you want to put a limit on Snapchat for example, you would put a limit on the Social Networking category and thereby limit other apps like WhatsApp or Facebook that you may not want to limit. There is a not-so-obvious way, however, to limit individual apps. Here's how to do it on iPhone and iPad: