iOS App of the Week: Five Nights at Freddy’s 6 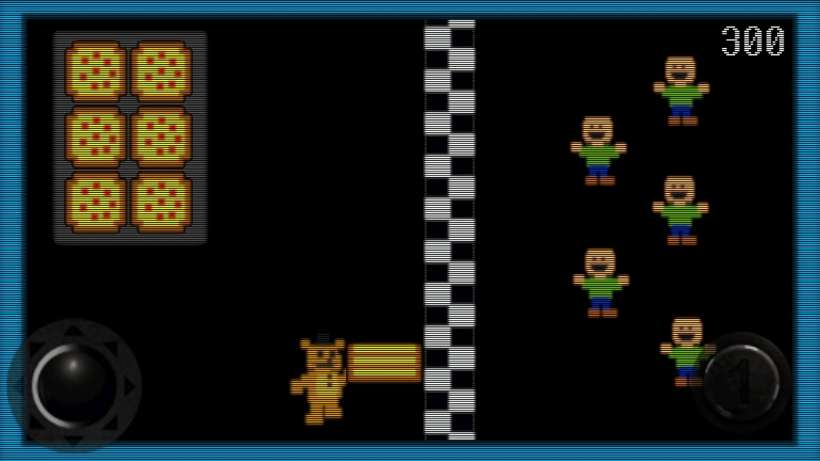 Consider this week more of a PSA than a recommendation. This is for all of you who are still interested in the Five Nights at Freddy's franchise.

After a couple of failed sequels, Five Nights at Freddy’s 6 (or FNaF 6: Pizzeria Simulator) has finally arrived on the Apple App Store and Google Play.

While well made, I found FNaF 6 to be confusing and a bit tedious. FNaF 6 is a building game combined with the classic FNaF "jumpscare" gameplay. There are also a few other mini-games, and a story mode with interactive cutscenes. I was excited to build my own Freddy Fazbear's Pizzeria, but the building section of the game is lackluster. You basically just buy stuff then place it in predetermined places. After you are satisfied with your pizzeria it is time to do administrative work like ordering supplies and printing advertisements. This is done in your office and is the classic gameplay part of the game. You need to finish all of your tasks on an old modem-connected computer while keeping your eye out for killer animatronics. You do this by watching security cams, and keeping an eye on your ventilation system where something might creep in. You can also listen for evil animatronics by switching off your fan, but don't leave it off for too long or your office will get too hot. 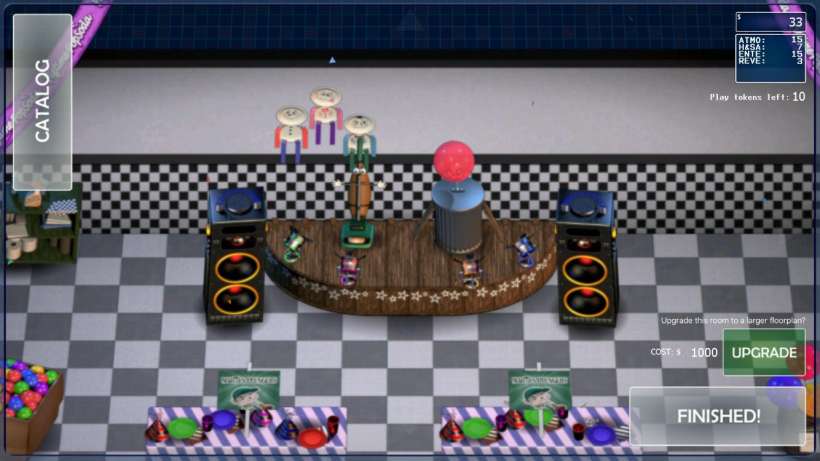 I was confused by the office part of the game, and I wasn't interested enough to start over to hear the instructions all over again. I kept dying, even when I had my light shining on the vent, and I'm not sure what the silent ventilation and audio controls do. I don't know why this part is so convoluted when the original FNaF was so simple. The jump scares still work well if you're wearing earbuds, but besides the occasional scare, I found this part of the game to be as boring as doing administrative work in real life. FNaF6 just doesn't have the same dread as the original.

Freddy Fazbear's Pizzeria Simulator has an overall "Very Positive" rating on Steam, and has already earned a 4.9 start rating on the App Store. This tells me it is popular with FNaF so you probably shouldn't take my word on it since I am not.

FNaF 6: Pizzeria Simulator is available for $2.99 on the Apple App Store and is recommended to FNaF who want to continue following the Freddy Fazbear's Pizzeria story. Casual fans may want to skip this one.