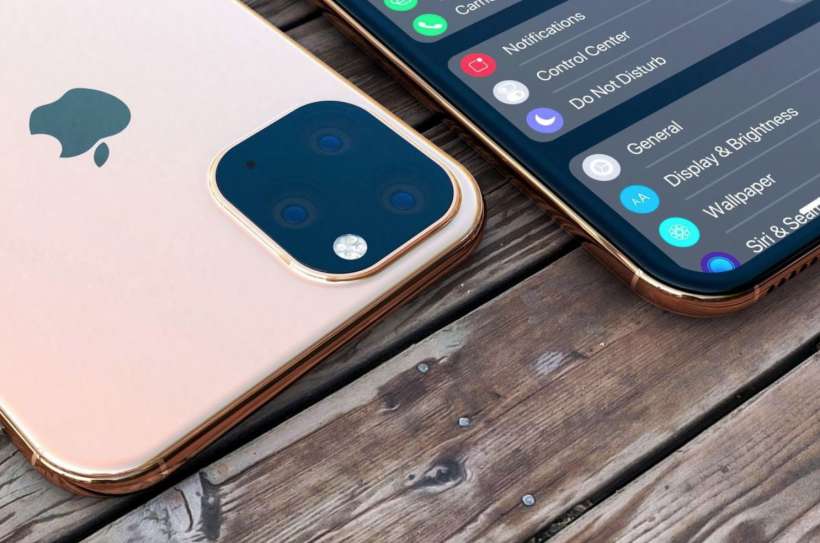 Apple's 2019 iPhone launch event is just weeks away. There's been no shortage of information reported in leaks and rumors surrounding the next generation iPhones. For anyone looking to buy a new iPhone or sneak a preview of what's coming, here are highlights of what's expected in September. Of course, until Apple takes the stage at the Steve Jobs Theater, nothing is official.

Apple will deliver three iPhone models in 2019 with the same screen dimensions as last year's iPhone XR, XS and XS Max. Besides reports that the new phones will be slightly thicker (up to 0.5 mm), the successor to the XR may come in new colors. Coral and blue could be replaced by lavender and green exterior finishes.

Reports point to Apple using the "Pro" moniker with its flagship 2019 iPhone. Apple has often changed its naming conventions, so nothing is guaranteed. But the latest rumors indicate there will be three 2019 iPhone models as follows:

Apple is doubling, no- tripling down on the camera bump in 2019. All upcoming iPhone models will have a square camera bump according to leaked schematics. The iPhone 11R will sport dual cameras, similar to current model iPhones. This provides optical zoom capabilities, as well as making features like portrait mode more robust. 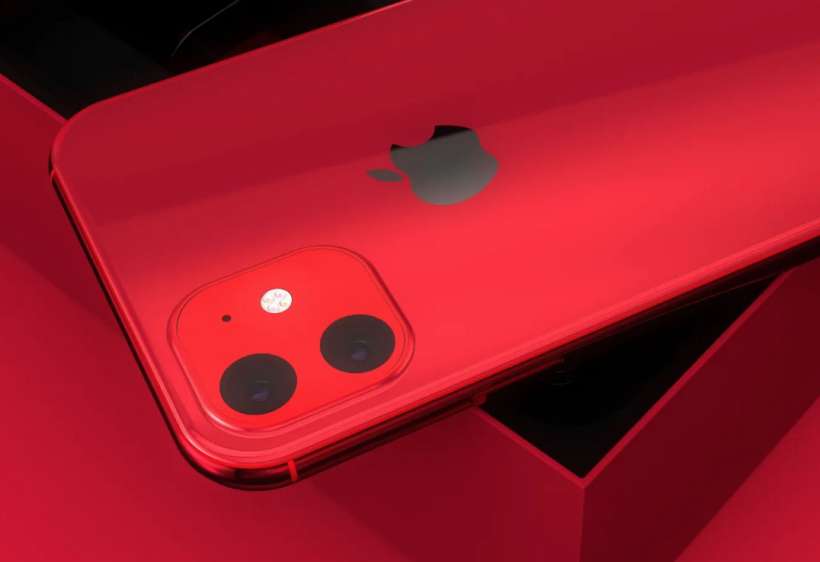 The iPhone 11 and 11 Pro will rock three main cameras, a first in iPhone history. The addition of a third camera assembly adds extreme wide angle capabilities. Camera software in iOS 13 will utilize data from all three cameras to optimize image captures in-camera or during editing. 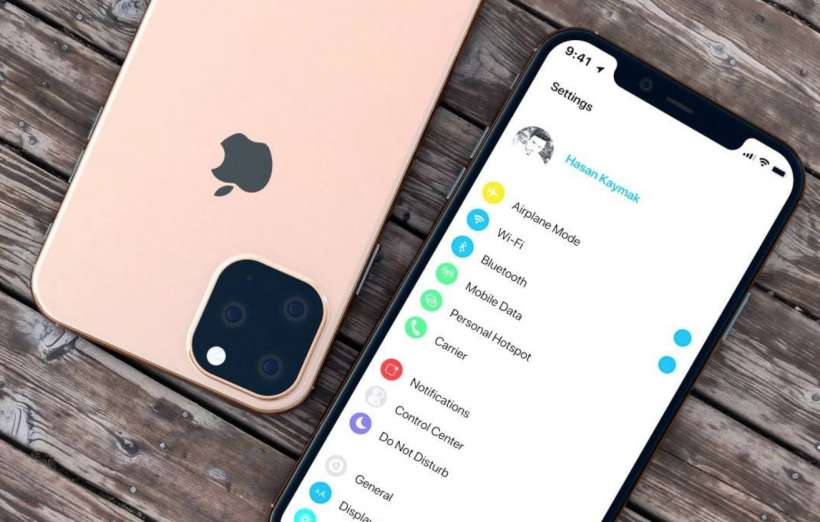 Improvements to the cameras will bring iPhone video capabilities even closer to full-sized recording equipment. Even the front FaceTime camera and FaceID systems are going to see enhancements, with FaceID gaining the ability to unlock an iPhone from further away.

Last but not least, Live Photos may see an increase in the total video capture time from three seconds to six.

In typical fashion, Apple will upgrade the processors in the upcoming iPhones to the next generation A13 chip, built by TSMC using a 7nm process. Speed and power consumption efficiency will no doubt lead to record performance improvements for iPhone.

Larger batteries for all 2019 iPhone models are expected, as well as faster LTE speeds thanks to 4x4 MIMO antennas being added to the iPhone 11R.

September's iPhones are rumored to include bilateral charging capabilities. This means a device such as an iPhone or AirPods wireless charging case could be placed on the back of another iPhone for charging. With this feature, quickly refreshing a pair of AirPods is achieved by taking some power right from an iPhone 11 battery without any cables.

When is Apple's iPhone 11 event?

According to information unearthed in iOS 13 beta, Apple has set its iPhone keynote for Tuesday, September 10th, 2019. If this date holds, Apple will reveal the iPhone 11 lineup and begin pre-orders on Friday, September 13th. The iPhones would then launch in stores and preorders would begin arriving on doorsteps by Friday September 20th.