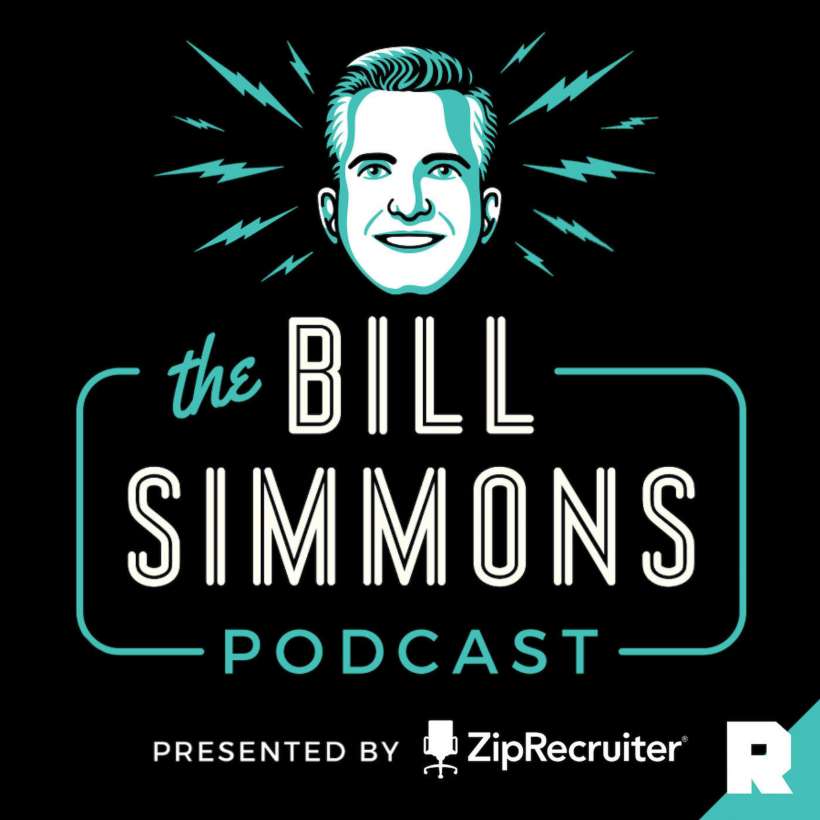 There may be another streaming war over the horizon, but instead of movies and television, service providers such as Spotify are looking to scoop up popular podcasts. While Apple has typically stayed away from creating its own podcasts, the two companies may be looking to acquire third party creators to entice more listeners to subscribe to their music streaming services. According to The Wall Street Journal, Spotify's first big move will be to purchase the Ringer, a network of sports and pop culture podcasts headed by ex-ESPN analyst Bill Simmons.

The Ringer is a collection of over 30 podcasts spread out across a variety of other services. They include The Bill Simmons Podcast, The Ringer NFL Show, The Rewatchables and more. The shows include everything from sports analysts, gambling tips, pop culture recaps and celebrity interviews. Currently, Spotify hosts its own Ringer show called The Hottest Take.

The entire network is rumored to draw 100 million downloads per month, and allegedly raked in over $15 million in ad revenue in 2018. It is unknown if Spotify would integrate all of the current Ringer content into its programing or create a new exclusive content.

Earlier this year it was reported that Apple was preparing to fund its own original podcasts. The iPhone maker has typically only hosted third-party podcasts on its own podcast app. Executives at Apple have reportedly reached out to some media companies to discuss buying exclusive podcasts rights, but Spotify could get an early leg up on its competition if it is capable of working out a deal for the Ringer.