Will future iPhones have removable batteries? 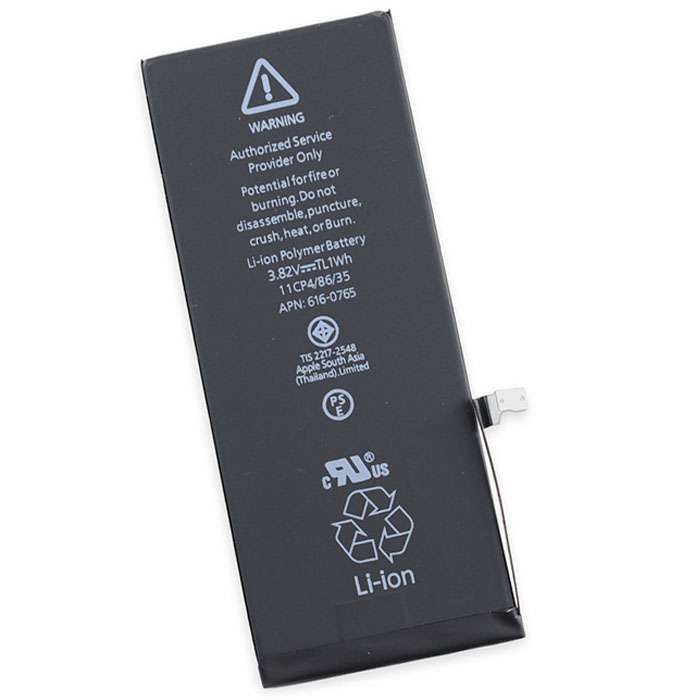 Imagine a scenario where your iPhone battery is running low, and there's not a charger in sight. But in your back pocket is an extra battery. With a quick pull, the empty battery pops off the iPhone, and the fully charged backup snaps onto the device. Boot up iOS and you're back in business. Not long ago, most cellular phones came with fully removable batteries.

Keeping a spare battery or two charged provided the extra power needed to stay mobile. Nowadays, a removable battery seems a distant memory. With current Apple and Android designs, the battery is fully enclosed inside the device case. This makes the iPhone slim and waterproof, however the battery cannot easily be replaced by the consumer.

All this may be set to change, at least in the European Union (EU). A leaked proposal is said to be making the rounds and could be revealed next month. EU regulators may require smartphone manufacturers to design their products with swappable battery packs. This would mean that any company selling mobile devices in 27 countries must rethink their product designs, or formally object to the proposal.

While there may be pros and cons to such a law, it's unclear whether such a requirement would be approved. Even if the EU does pass such a rule, any iPhone with a removable battery would be many years away. There is a precedent for the EU requiring device manufacturers to make changes to their designs to benefit consumers.

The bloc recently approved the creation of a common charging standard for mobile devices. Despite Apple protesting the move, the EU is moving forward with a new requirement that all smartphone manufacturers use the same charging technology. Under a 2009 agreement, Apple has already been providing a micro USB to Lightning adapter to iPhone customers within the EU, so that all smartphones can be charged with the same micro USB cables.

It's possible the new charging rule will continue to allow adapters, or that the EU will adopt a single standard such as USB-C. In that case, Apple would be forced to move away from the Lightning connector, as it has already done on the iPad Pro. There is currently no timeframe for the implementation of an EU-wide charging standard.