iPhone to get under-display Face ID 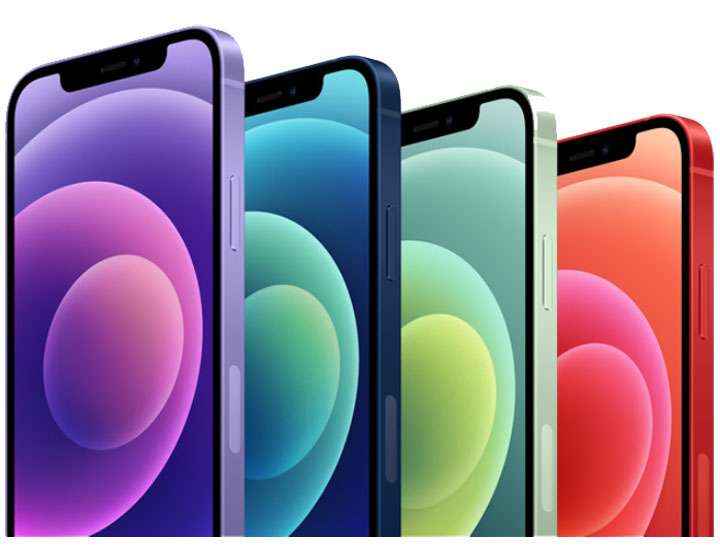 Exciting changes are in store for upcoming iPhone models. If the latest leaks are to be believed, analyst Ming-Chi Kuo has bold predictions for the future of Face ID. Changes start with the iPhone lineup this fall, which noticeably shrinks the width of the display notch. The black display notch houses necessary components for Face ID, including the TrueDepth camera.

The TrueDepth camera system is made up of several parts, including a dot projector, infrared camera, and flood illuminator. Also hidden in the iPhone notch are other components such as the speaker, microphone, proximity sensor, and ambient light sensor.

Engineering all of this hardware to work while concealed behind the iPhone display is a serious challenge. This is one reason why Kuo does not expect the notch to disappear until 2023 models are released. Delivering an iPhone with a completely uninterrupted screen would achieve one of former Apple design chief Jony Ive's goals: an iPhone that appears as a "single slab of glass".

After shrinking the Face ID notch later this year, Kuo foresees a 2022 iPhone lineup with only a single punch hole in center of the display. This punch hole would be used for the front-facing camera, with all of the Face ID components under the screen. The speaker and microphone would be placed directly in the bezel around the display.

What Face ID changes are coming to iPhone?

While predictions are based on leaks and information from the supply chain, Apple often develops multiple prototypes before deciding on a production unit. Look for Apple's next official iPhone reveal coming up in September.