How to create a custom Smart Stack of widgets on iPhone 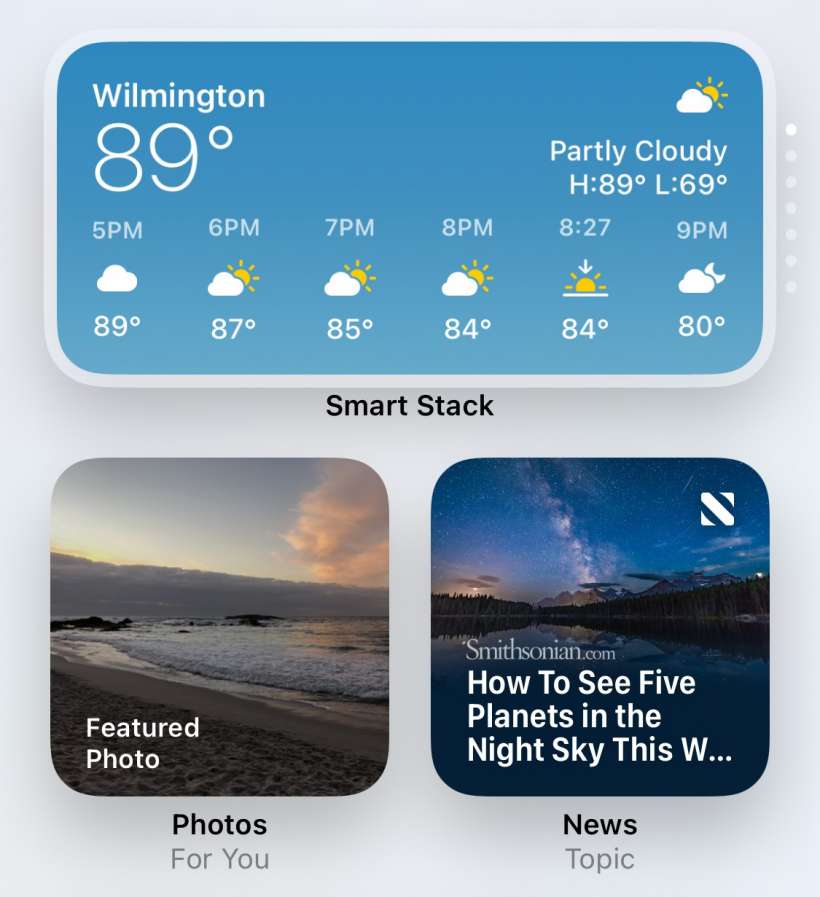 In the first major UI update since folders were introduced, iOS 14 lets you personalize your Home Screen with widgets of varying size. Obviously you can't fit every widget on your Home Screen so you have the option of adding a "Smart Stack," which is group of widgets that you can scroll through, stacked into one widget sized area. While you can remove widgets from the Smart Stack, you can't add any as it currently stands, though hopefully this will be fixed by the the time of the official release. Not to worry though, you can curate your own widget stack by manually. Here's how to do it: