How to add Flashlight as a Back Tap action on iPhone 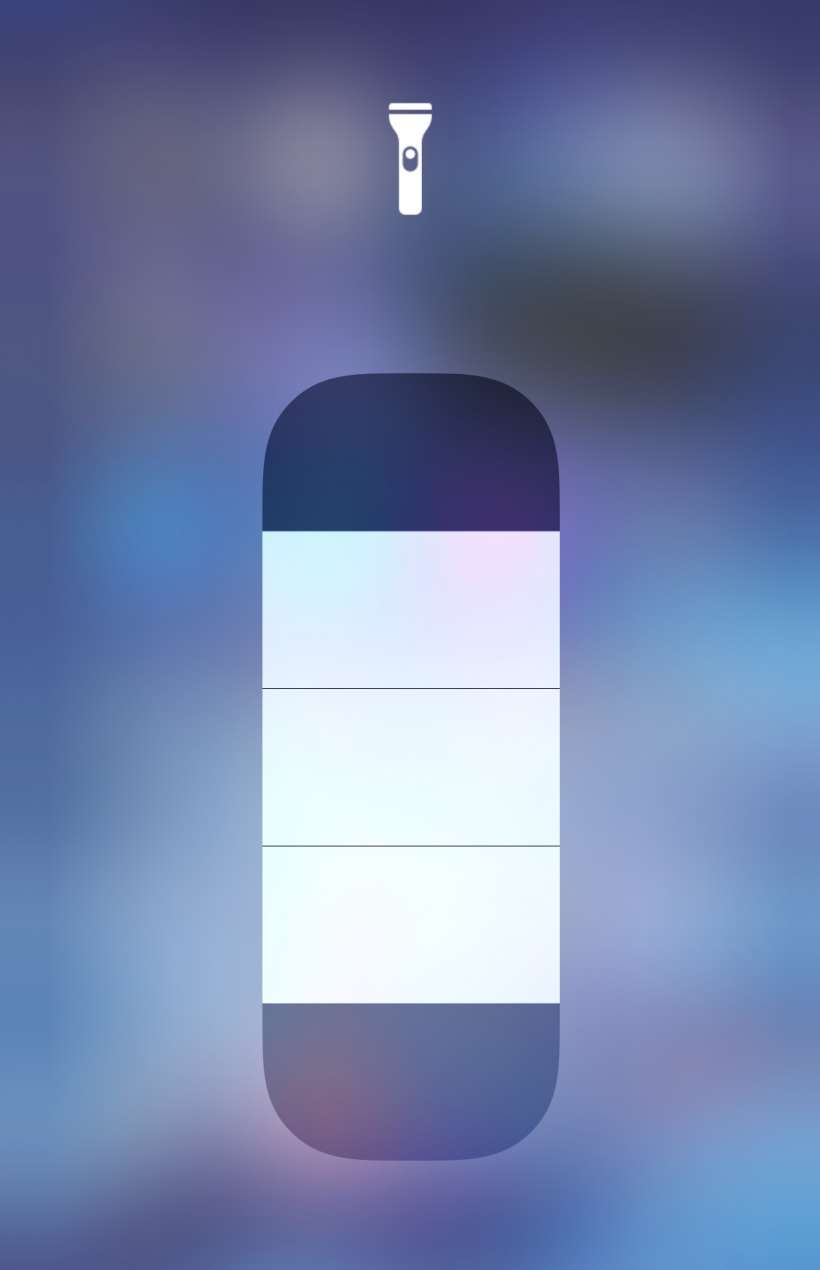 iOS 14's Back Tap is an accessibility feature that literally lets you tap the back of your iPhone to access system features or start shortcut automations. For example you could assign your App Switcher to the double back tap, letting you open your App Switcher simply by tapping the back of your iPhone two or three times. There are a bunch of system and accessibility features available for Back Tap, including Control Center, Home, Screenshot, Magnifier and Zoom among others, but Flashlight is noticeably missing. As often as Flashlight is used (by myself and seemingly by others), it is surprising that it isn't available as a Back Tap function. Whether this is simply an oversight or done purposefully for some obscure security reason, you can easily add Flashlight by making it a Shortcut (the fact that Shortcuts can be accessed by Back Tap means you can assign just about any functionality to your Back Taps). Here's how to do it on iPhone: