Top freemium games for the iPhone or iPad 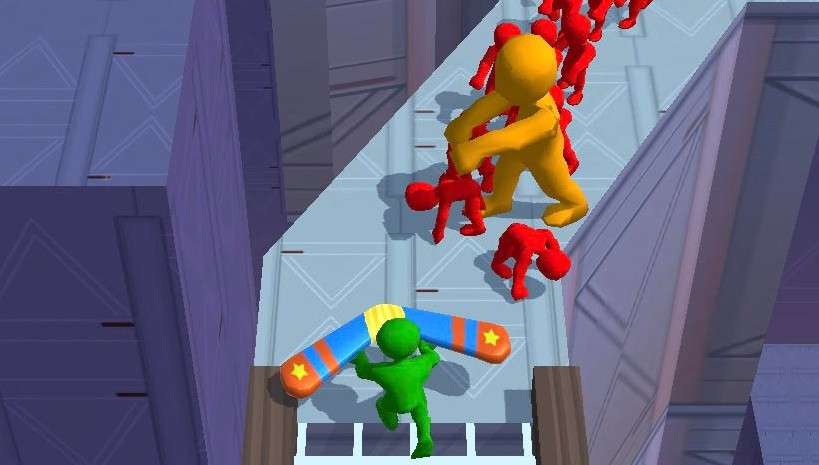 The word "freemium" is typically used to describe an app or game that is free to download but offers additional services or features for a small price. It is also sometimes used as a pejorative for low-quality games that are free but ad supported. Freemium titles are also known to use in-app purchases (IAPs) to earn income. IAPs are usually sold as additional in-game currency, power-ups or the ability to play ad free.

Today we're going to look at some of the better freemium titles available on the Apple App Store. These are not just free games, but the junkier titles that give mobile gaming a bad name. Freemium titles like these are typically easy to play, feature a lot of ads, and can sometimes be addicting.

The premise is simple, get to the end of a stage by pushing all your enemies off a cliff with a big stick. The game has an almost soothing ASMR feel. There is something just relaxing about running through a bunch of colorful stickmen with various weapons. Push'em All could be a lot more fun if it was released as a real title with creative stages, but instead it is super easy with some horribly invasive ads. It does get a little more challenging after level 30, but that's not saying much.

There is an option to remove the ads, but it hardly seems worth it.

Draw your own wheels to overcome different terrains and obstacles as you race one-on-one. Another game that would be great if there was a little more effort put behind the concept. However, this cheapy can still be a lot of fun as you try to invent more and more crazy scribbles. The tracks are always simple, but seeing how far you can get with different wheels is always entertaining.

There are so many freemium games clogging up the App Store that it is impossible to play them all, and most of them are a complete waste of time. Check back as we'll update this list as we discover more games worth playing.