How long will the iPhone 12 release be delayed?

Apple announced that the highly anticipated arrival of the iPhone 12 will be delayed, but exactly when will the iPhone 12 be released? 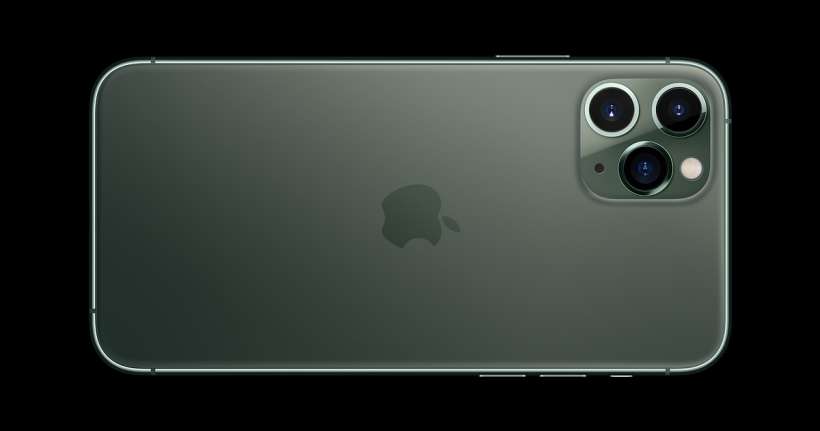 Apple recently informed consumers that the release of the iPhone 12 will be pushed back due to production slow downs resulting from the coronavirus pandemic.

While there is still no official release dates, Apple originally indicated that the iPhone 12 would be released a few weeks later than expected. A delay of 2-3 weeks pushes the normal September release into October.

Though a few rumors have circulated that have forecasted both an earlier and later release, Apple's indication of a prospective October release is still the most concrete information available.

Update: 09/01/2020 — Gizmodo reported on September 1, 2020 that the iPhone 12 and the launch event introducing it could be delayed until late October.

For now, expect the iPhone 12 to arrive sometime in October, but stay tuned for updates.