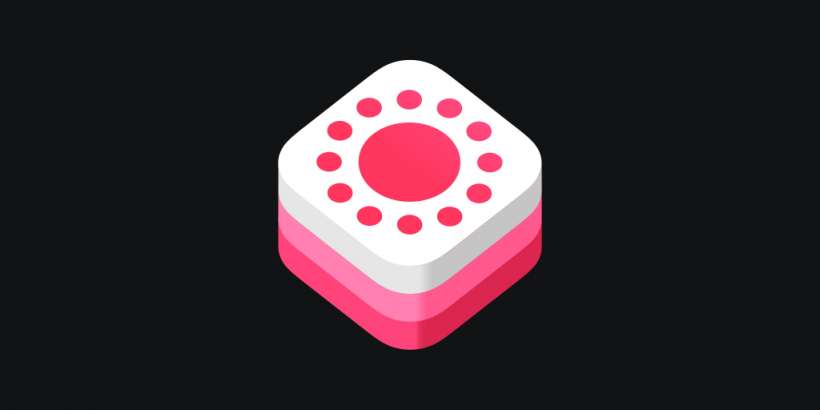 In early April Apple and Google announced a joint effort to "enable the use of Bluetooth technology to help governments and health agencies reduce the spread of the virus, with user privacy and security central to the design." The two part plan began rollout in May with phase one; phase two is currently underway.

Phase one of the collaboration involved both companies releasing APIs that would allow interoperability between Android and iOS devices while using contact tracing apps issued by local health authorities. This manifested on the Apple side in May with iOS 13.5 which included the option to opt in to exposure logging.

Phase two was to "enable a broader Bluetooth-based contact tracing platform by building this functionality into the underlying platforms." This has now arrived in iOS 13.7 in the form of Exposure Notifications. Exposure Notifications basically work by phones keeping track of what other phones they have been in proximity with for a long enough time to be considered a potential exposure to the coronavirus. If the owner of one of those phones later reports being infected, the owner of the other phone will receive a notification that they were potentially exposed. Obviously this raises all kinds of privacy concerns that Google and Apple have addressed with detailed documentation. The following infographic illustrates how the exposure notification works: 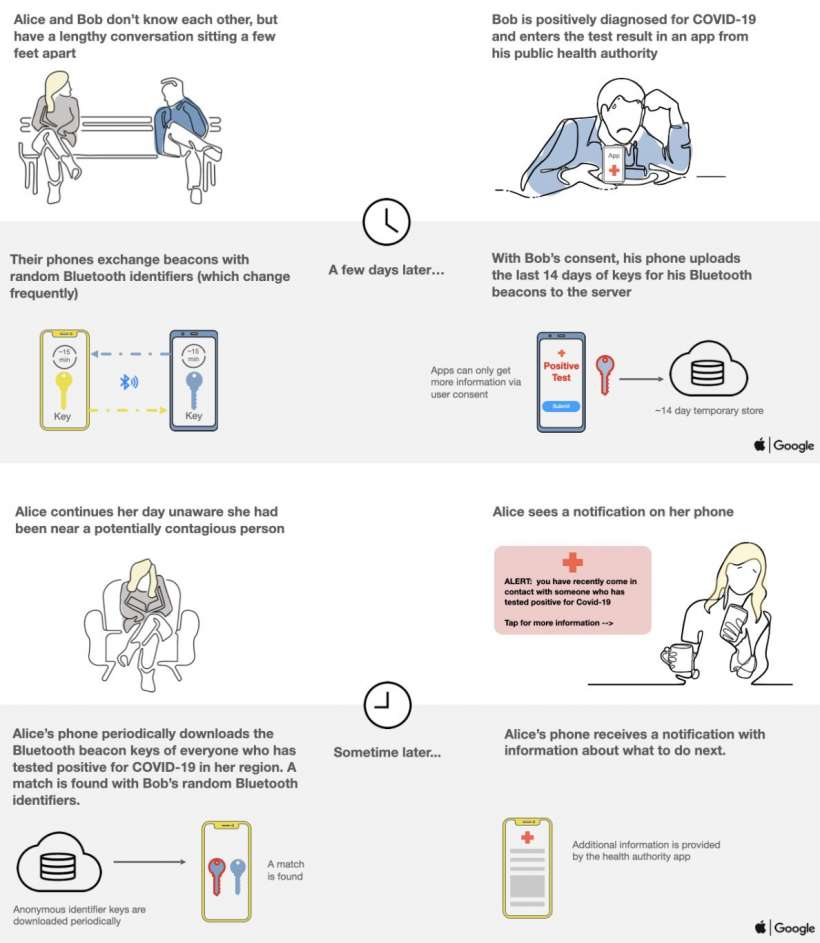 If you wish to participate in an Exposure Notification program, you will need to find out if one is available in your region (in the U.S. it is state by state). Here's how to find out what is available to you: