How to enable COVID-19 exposure logging and notifications on iPhone 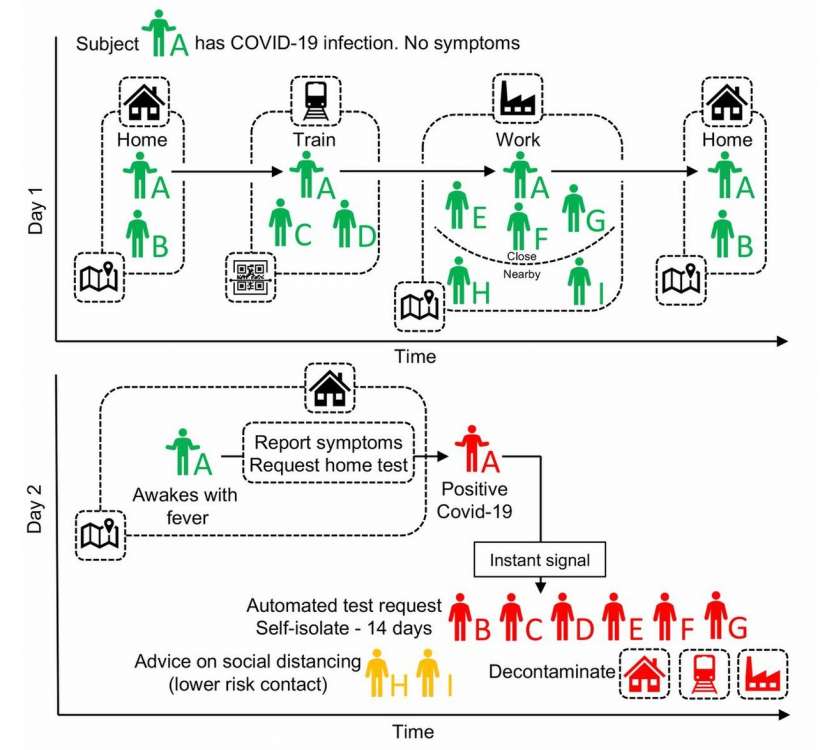 Contact tracing is an important tool for slowing the spread of COVID-19 infection and has been employed by a number of countries that have had success in curtailing the pandemic. Due to the sheer logistics involved in contact tracing as well as privacy concerns, the concept of app-based contact tracing has recently been gaining favor with research groups. Singapore's health ministry developed and deployed the first such app, TraceTogether, in March. The country has been one of the most successful at stemming the coronavirus infection rate, though no official studies on the app's role have been conducted yet.

App-based contact tracing basically works by smartphones letting each other know when they've come in close proximity by exchanging encrypted identifiers with each other over Bluetooth. If somebody becomes infected they can upload this information, and the app can notify anybody who was in proximity to that person's identifier. One problem with this approach became apparent rather quickly - due to Apple's privacy measures, in order for TraceTogether to work properly on an iPhone, it would have to remain unlocked and have the app open at all times, not only an inconvenience but a problem for battery life as well.

To address those concerns as well as interoperability between Android and iOS devices, Apple and Google announced a "joint effort to enable the use of Bluetooth technology to help governments and health agencies reduce the spread of the virus, with user privacy and security central to the design." The fruits of this collaboration have come to bear in iOS 13.5, which includes an Exposure Notification API. The API will allow developers to proceed with contact tracing apps, so we can probably expect at least some states to develop their own apps soon.

Once contact tracing apps arrive, you will need to enable your iPhone to use them, here's how: