How to turn off Facebook's facial recognition feature 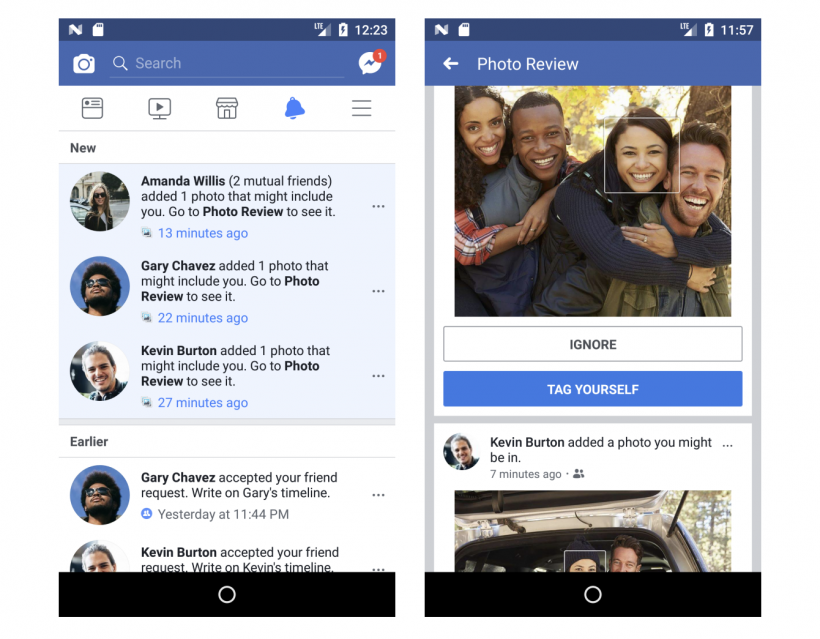 Facebook has been using facial recognition technology to suggest friends to tag in photos for some time now; in December the social media giant announced additional functionality for the technology. Facebook's facial recognition is now being used to find photos of your face in other people's posted pictures and videos. If your face is found in somebody else's posted photo and you are part of the target audience (the post is public or you are friends with the poster, etc.) you will receive a notification from Facebook that will let you tag yourself if you want, or reach out to the poster.

While this is seemingly a good idea, allowing Facebook to combat fake accounts (by identifying ones that use other people's photos) and giving users more control over their identity, some people will surely want to opt out. Expecting as much, Facebook promised to roll out an on/off switch for the feature, which is on by default.

The on/off toggle is now available, so if you wish to turn it off, here's how to do it on iPhone: