Is it worth upgrading to the Apple Watch Series 6?

The Apple Watch Series 6 was launched on September 18, 2020. It was announced alongside Apple's new entry-level Watch SE and new services such as Apple One and Apple Fitness+. 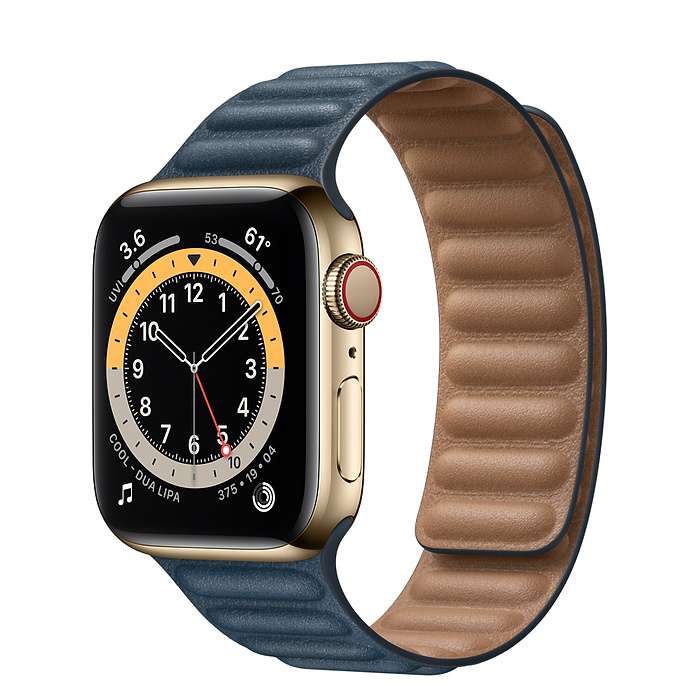 The Apple Watch Series 6 is similar to its predecessor in design but it does ship with a few new features not found on the Series 5. Apple's new smartwatch now includes Cellular so you're not always tethered to your iPhone. It is also equipped with a Blood Oxygen sensor and a new "Always-On Retina Display" that never sleeps so you can quickly check the time or important information.

The Series 6 is powered by S6 SiP with 64-bit dual-core processor which makes it "20 percent faster than S5," according to Apple. Other new features include international emergency calling, electrical heart sensor and digital compass.

The Series 5 has been discontinued but does support Apple watchOS 7 which was released on September 16, 2020.