How to watch the 'Time Flies' Apple event 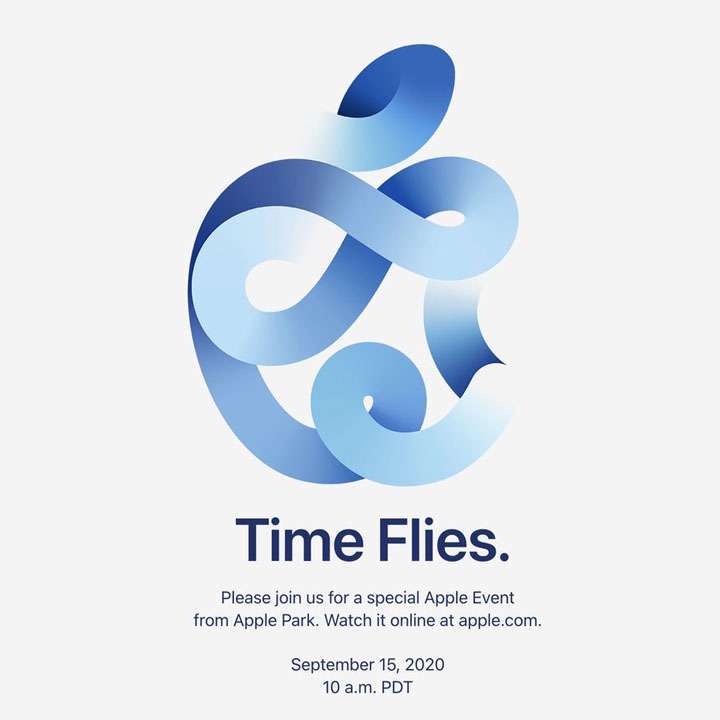 The Apple Events app is no longer in service, so there are alternatives. The best way to watch the "Time Flies" event live on Tuesday is via the Apple YouTube channel.

The countdown to broadcast has already started. YouTube can be watched live on practically any mobile device or computer. Apple fans can even set a reminder directly through YouTube to get a heads up when the broadcast goes live.

The keynote can also be watched live or recorded after the event ends at the official Apple events page.

Apple is widely expected to announce the Apple Watch Series 6, alongside a new virtual fitness subscription service. The company will also launch its service subscription bundles, dubbed Apple One. Customers can bundle their Apple Music and Apple TV+ subscriptions for example, and save a few bucks on monthly costs.

Other reports point to a possible reveal of AirTags, Apple's answer to products such as the Tile Mate. AirTags are based on the Apple U1 location chip, which uses ultra-wideband technology to locate objects in close proximity.

Apple may also launch an update to the iPad Air this week. The latest in the iPad lineup will likely transition to a USB-C port and utilize either a Touch ID power button or Face ID.

Tune in live to see everything that the "Time Flies" media event has in store this September.