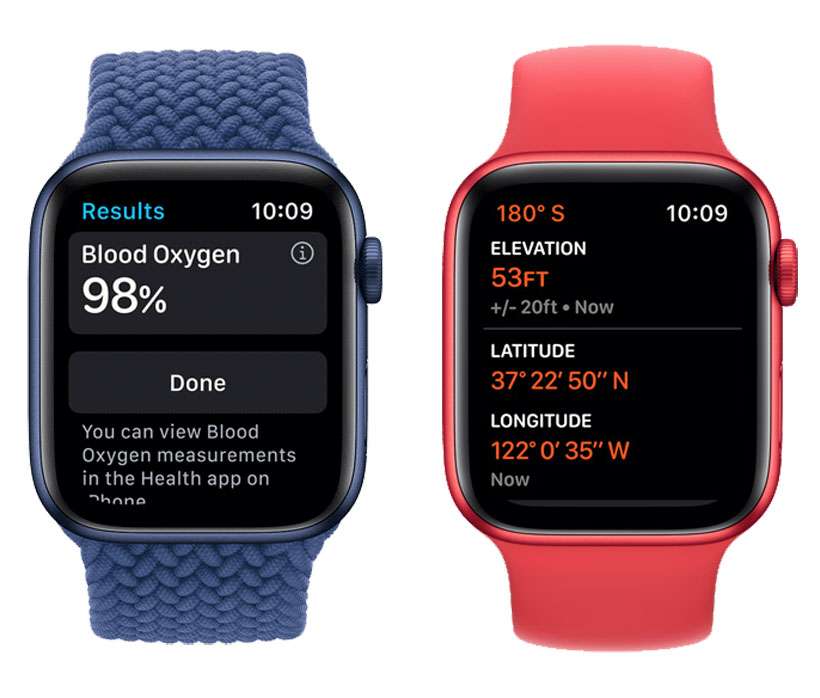 It was a big week for Apple after delivering its all-virtual "Time Flies" media event on September 15. Both iOS 14 and watchOS 7 were rolled out to customers, and Apple launched several new products. Apple fans looking for a glimpse of the iPhone 12 lineup will have to wait a little bit longer, with the release delayed until next month. Despite not revealing a new iPhone the Apple event had plenty to offer.

Going with the event title "Time Flies" meant releasing a new Apple Watch lineup, including several new bands. The Apple Watch Series 6 can be had in various colors including blue, with Edition versions made from titanium. Upgraded internals include the Apple S6 SiP and a new health monitoring capability: Blood oxygen level measurement. The Apple Watch Series 6 features an always-on barometric altimeter and always-on display that's brighter when the user's wrist is down.

Apple also repackaged the Series 5 hardware into the Apple Watch SE. This special edition watch does not include ECG or blood oxygen measurement, but it delivers the larger display size and Apple S6 SiP at a more budget-friendly price. Apple continues to sell the Apple Watch Series 3 as its entry-level model. 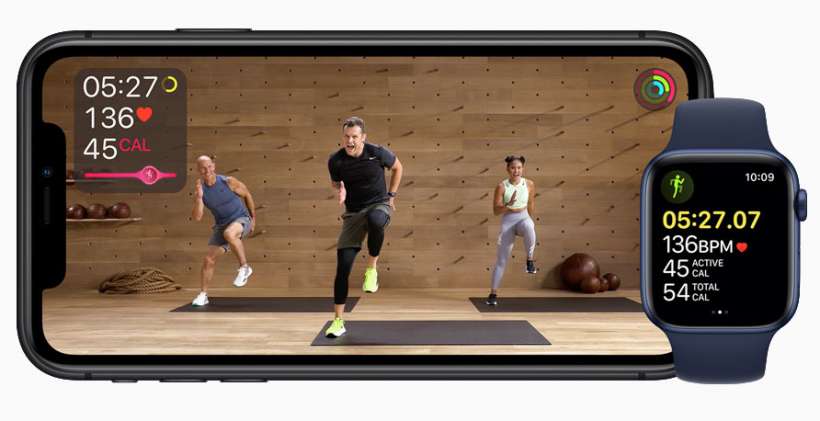 Apple Fitness+ is coming in late 2020, and will bring professional trainers to the screens of Apple devices anywhere. From the Fitness app on iPhone, iPad, or Apple TV, subscribers to this monthly fitness service will see real-time health metrics from their Apple Watch on-screen during a workout. Apple Fitness+ is fully integrated with Apple Watch and comes for three months free when purchasing a new Apple Watch.

With Apple One, the company combines its subscription services into bundles. Individual and family plans include Apple Music, Apple TV, Apple Arcade, and iCloud storage for a single monthly subscription fee. At the premier level, Apple One members get all of these services along with Apple News+ and Apple Fitness+ in a single bundle. Apple One is coming later this fall.

Apple revealed two new iPad models. The 4th generation iPad Air sports a 10.9-inch display and Apple's most advanced chip: the A14 Bionic. The case comes in several colors and has taken design cues from the iPad Pro, with flat edges and a small bezel around the screen. Next-generation Touch ID is integrated into the top button. The iPad Air starts shipping in October.

The 8th generation iPad brings the A12 Bionic with Neural Engine to Apple's entry-level tablet with a 10.2-inch display. The latest iPad is compatible with the first-generation Apple Pencil and starts at $329.