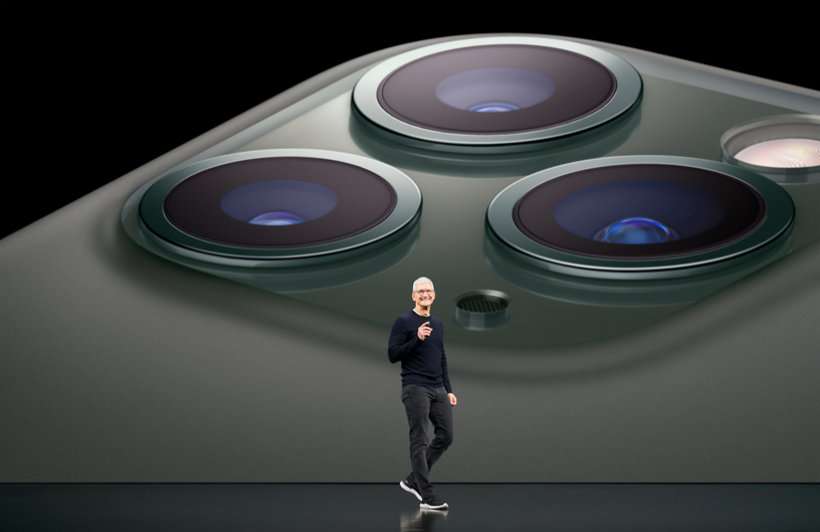 The upcoming iPhone 14 keynote event has become less of a mystery this week. Apple watchers everywhere have been asking when the company plans to reveal its upcoming product lineup, and when the latest devices are ready for pre-order. Thanks to reporting by trusted tech reporter Mark Gurman, details have come to light surrounding the fall product season.

Reporting in Bloomberg, Gurman says Apple has planned its iPhone 14 keynote event for Wednesday, September 7, 2022. The iPhone provides over half of Apple's total sales, so the importance of its September event cannot be overstated. For the past 10 years, the company has launched its iPhone lineup around this time.

Not only will the iPhone 14 see updates, but Apple is expected to reveal a bevy of new products including upgraded Macs, several iPads, and three Apple Watch models ahead of the holiday shopping season. According to the report, Apple employees at retail locations are already preparing for the iPhone launch. The iPhone 14 is most likely to hit shelves in stores and ship to doorsteps starting on Friday, September 16, 2022.

The iPhone 14 will come in four different models this September:

According to the report, Apple plans to deliver a virtual keynote presentation in the form of a video presentation as it has in recent years. Look for the live broadcast to drop on Apple's events website and YouTube on September 7th.