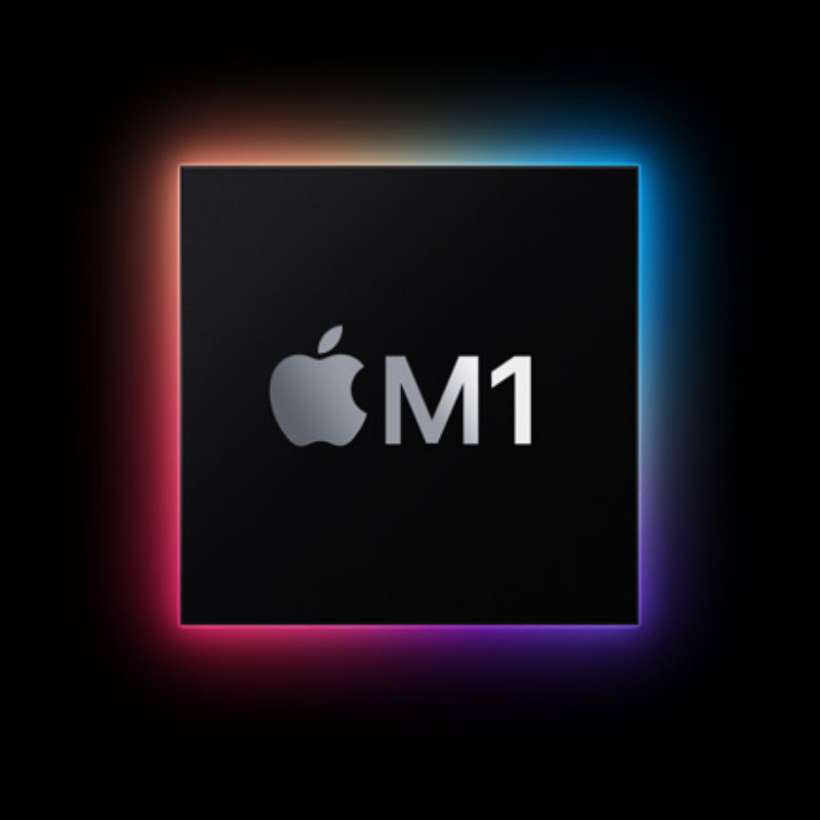 Apple officially launched the M1, a custom designed, power-sipping system on a chip. Macs with the M1 blow the doors off Intel-processor based models when it comes to performance. Even with blazing speeds, battery life is extremely long with Apple setting new standards for performance per watt.

The M1 features over 16 billion transistors manufactured with a cutting-edge 5-nanometer process. Apple designed the chip from scratch for macOS Big Sur optimization. Unified memory architecture means every part of the system can access the same data in a single pool of memory, improving speed and lowering power consumption.

Battery life on the M1 model MacBook Pro offers up to 17 hours of web browsing, or 20 hours of movie playback. The MacBook Air equipped with M1 delivers 15 hours and 18 hours respectively. Apple describes these Macs as a "breakthrough" and a "completely different class of product" with triple the CPU performance per watt.

Macs with the M1

All three Apple M1 chip models are available starting on Tuesday November 17, 2020. Initially Apple is offering the 8GB memory models with 256GB and 512GB storage. All three models will later be offered with 16GB memory and up to 2TB of SSD storage.