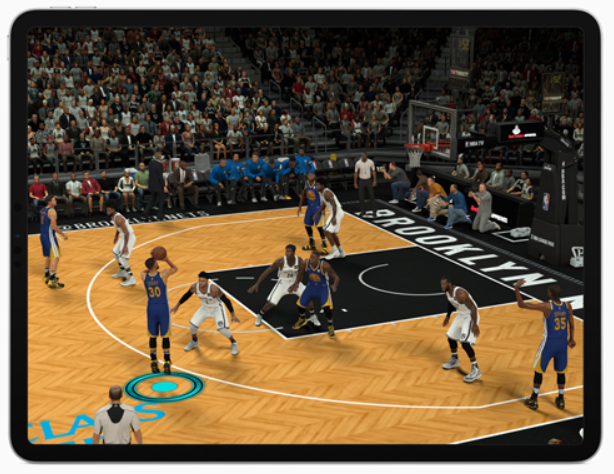 At a special event held today at the Howard Gilman Opera House in New York City, Apple announced new 11-inch and 12.9-inch iPad Pro models with edge-to-edge "Liquid Retina displays," a boosted Mac mini, a new MacBook Air, an updated Apple Pencil with wireless charging, but no AirPower charging mat. Apple fans have been waiting for the AirPower to be released since Apple previewed the device more than a year ago.

The wireless charging pad was shown off alongside the iPhone X, and was touted to also charge Apple's AirPods and Apple Watch. One year and two Apple keynotes later and still no AirPower has been released. Instead, Apple sells the Belkin Boost and mophie charging pads on its website and its own retail locations. All of Apple's flagship iPhone devices ship with wireless charging capabilities.

Apple did however unveil their most powerful iPad Pro models with Liquid Retina displays, a TrueDepth camera with Face ID support, A12X Bionic chip with advanced Neural Engine and USB-C port. Both new models are now available through apple.com in 64GB, 256GB, 512GB and 1TB storage capacities starting at $799.

Other products announced at the keynote included an upgraded Mac Mini and MacBook Air. The Mac Mini now comes with quad- and 6-core processors, up to 64GB of faster memory, "blazing fast all-flash storage" and "five times faster performance," according to Apple. The all-new lighter MacBook Air is equipped with an 8th Gen Intel dual-core CPU and up to 16GB of RAM and 1.5TB SSD

Apple also launched a new Apple Pencil 2 that will now attach magnetically to your iPad Pro and an updated Smart Keyboard with two angles instead of one.