How to report accidents, speed traps and other hazards in Maps for iPhone 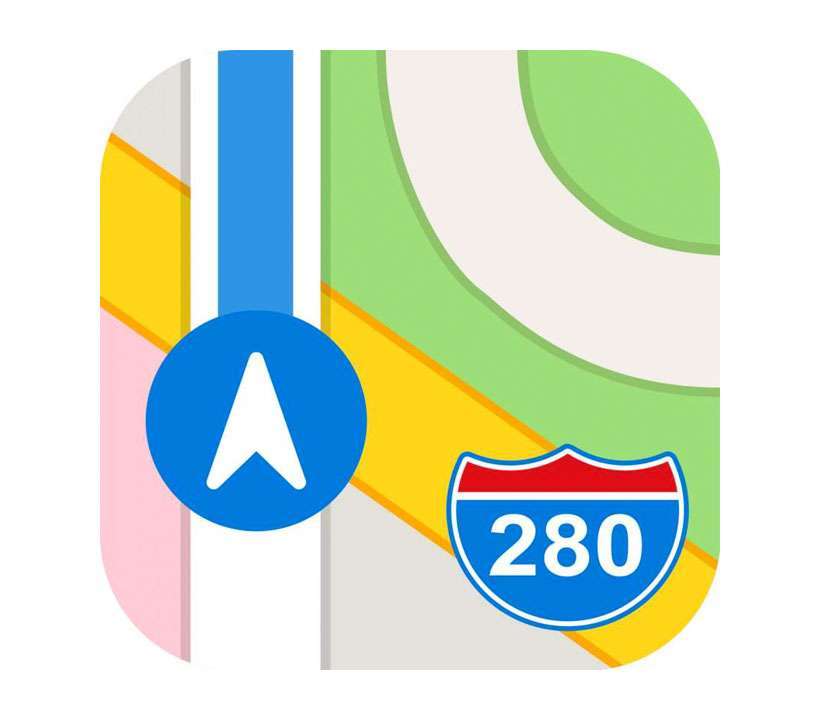 Waze has long been one of the most popular navigation apps for many drivers because it allows users to report accidents, hazards, police speed traps and other road conditions in real time, thereby sharing the information with other Wazers. In a pretty significant update with iOS 14.5, Apple Maps now lets its users do the same. It doesn't let you report to the same level of detail as Waze does, but you can report basic accidents, hazards and speed traps. Here's how:

For a safer, hands-free method, you can also use Siri to report hazards - "Hey Siri, report a speed trap!"