How to use iOS Maps' indoor maps and lane guidance 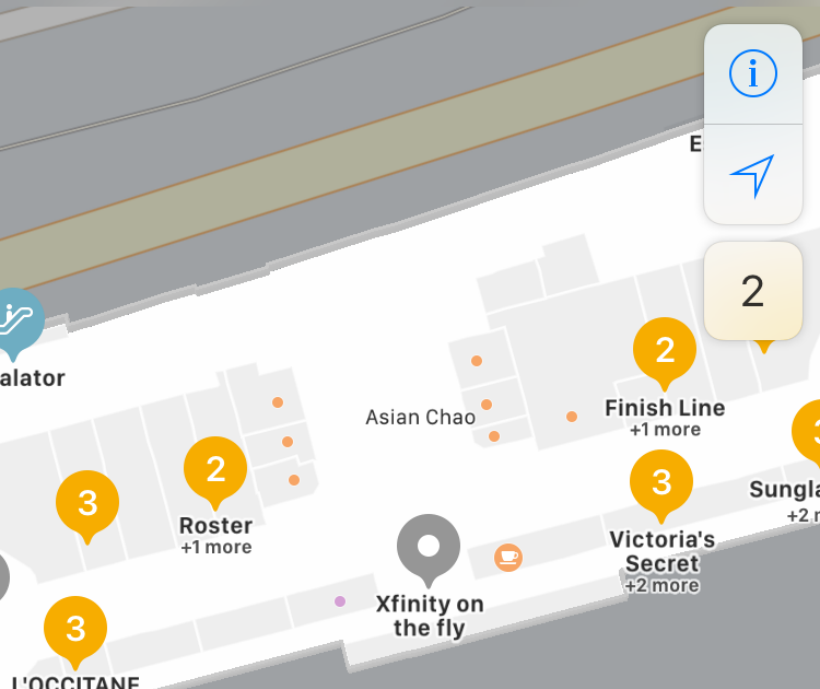 With every new iOS release come several new features that Apple enthusiastically introduces during its annual WWDC event, while a plethora of smaller features go unmentioned. The introduction of iOS 11 followed suit, spotlighting major changes to Control Center and screen shots, new AirPod controls and Screen Recording. Less fanfare surrounded a multitude of other new features including the new Live Photos effects, Emergency SOS and the new scanner feature in Notes. Apple also quietly added several new features to its Maps app, bringing it more in line with Google's more popular version. Maps now includes layouts of major indoor areas like malls and airports, and also offers lane guidance while driving and shows the speed limit. Here's how to use the new features: 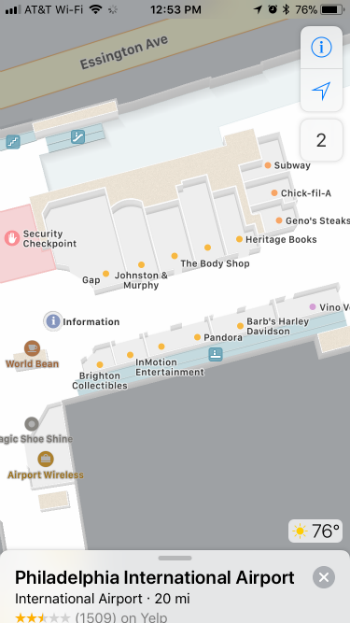 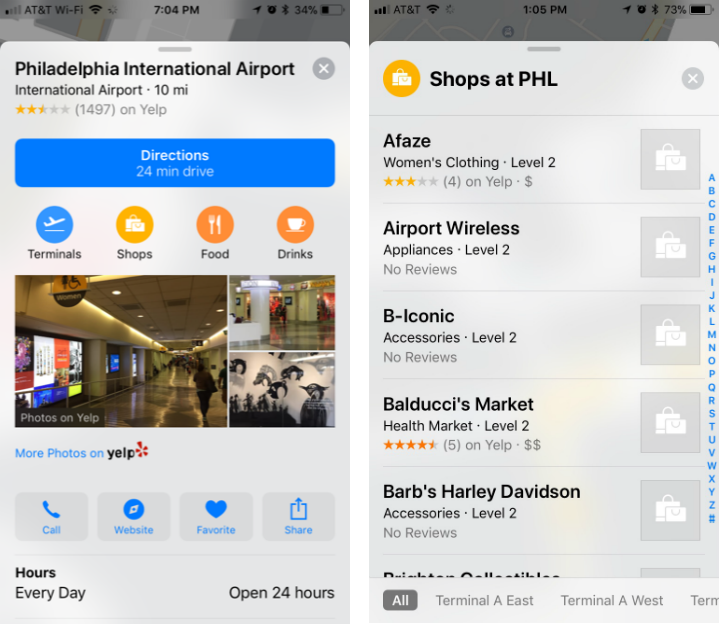 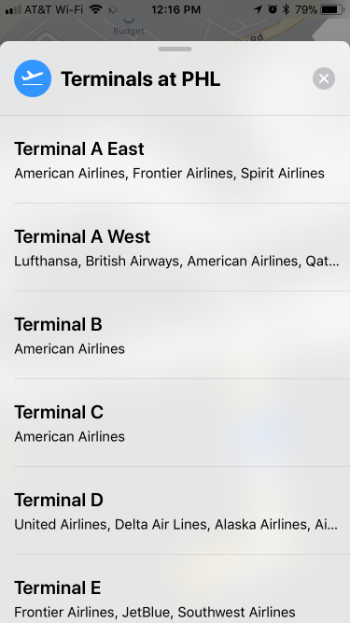 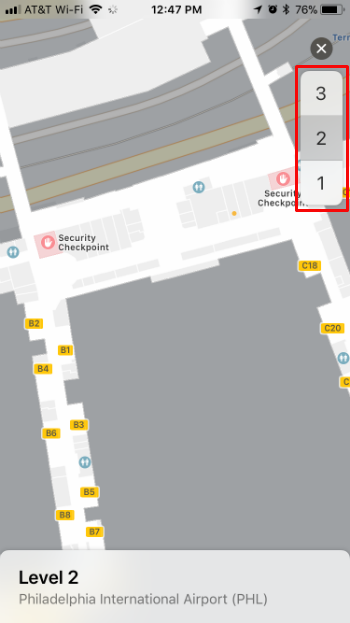 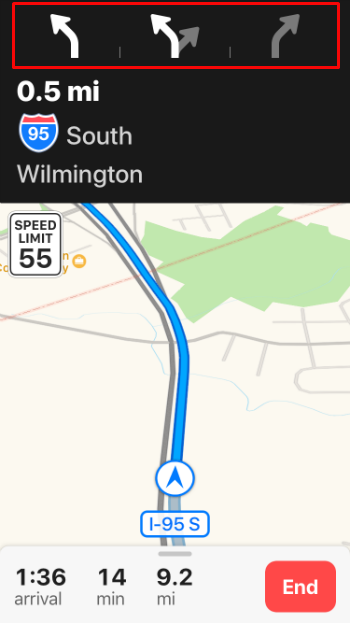 Another welcome addition to navigation, though it isn't technically a Maps feature, is the Do Not Disturb While Driving option, which will automatically silence incoming calls and messages and notify the sender that you are driving. These new features should help bring iPhone fans back into the fold, after Maps' less-than-stellar debut with iOS 6.