HomePod mini has a secret sensor inside 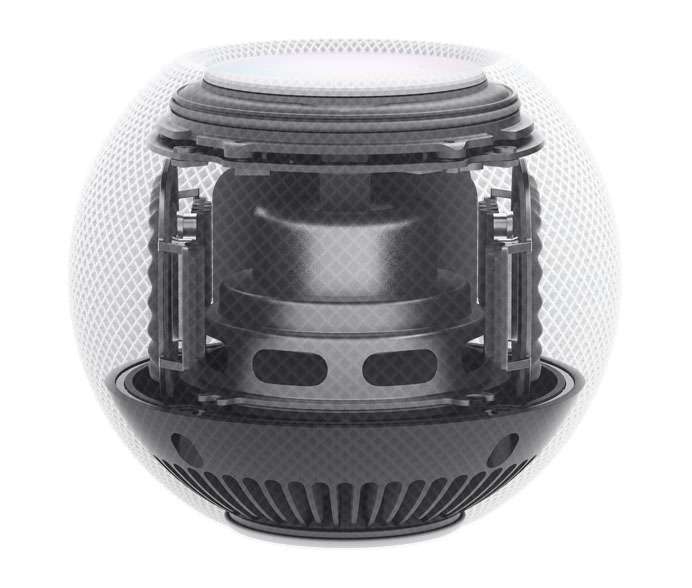 Hot on the heels of Apple's HomePod discontinuation comes a revelation about the HomePod mini. The $99 smart speaker has a secret sensor inside, which is currently deactivated. Apple's plans for the sensor are unclear, however the company could have plans to add more features to HomePod mini with a software update that would activate the internal sensor.

The sensor inside was discovered by iFixit during a teardown of the device and reported by Bloomberg. The sensor measures ambient temperature and humidity in the room where HomePod mini is placed. The tiny sensor measures 1.5 by 1.5 mm and is not configured to monitor the temperature of components inside the speaker. 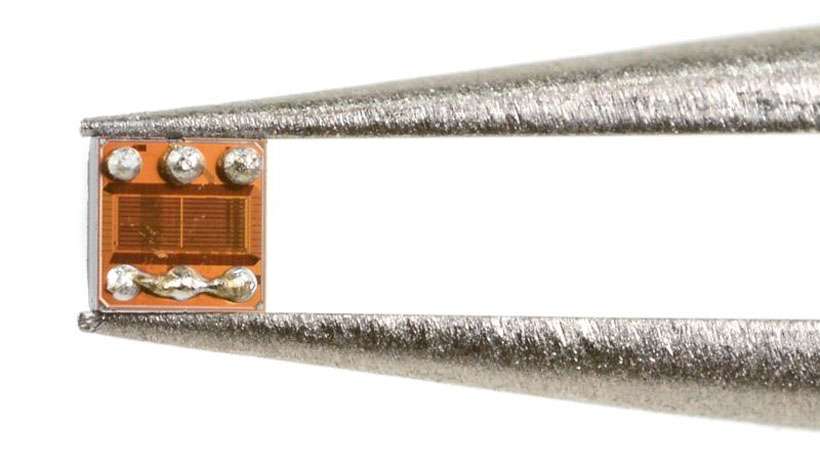 The temperature and humidity sensor has not been announced by Apple, nor does it appear in official documentation or hardware specifications. Apple has declined to comment on the presence of the sensor or its future plans (if any) to switch the sensor on. In the past, Apple has included hidden Bluetooth capabilities in the iPod only to activate the feature in a later software update.

When it comes to the HomePod mini, Apple may be planning to integrate the smart speaker into home temperature controls in conjunction with smart thermostats. HomePod units could deliver temperature and humidity date to a thermostat from various rooms in the house, offering data some distance from the main thermostat location. The HomePod mini could also initiate actions based on detected temperature, such as switching on a ceiling fan automatically.