Where to get mood playlists on Apple Music 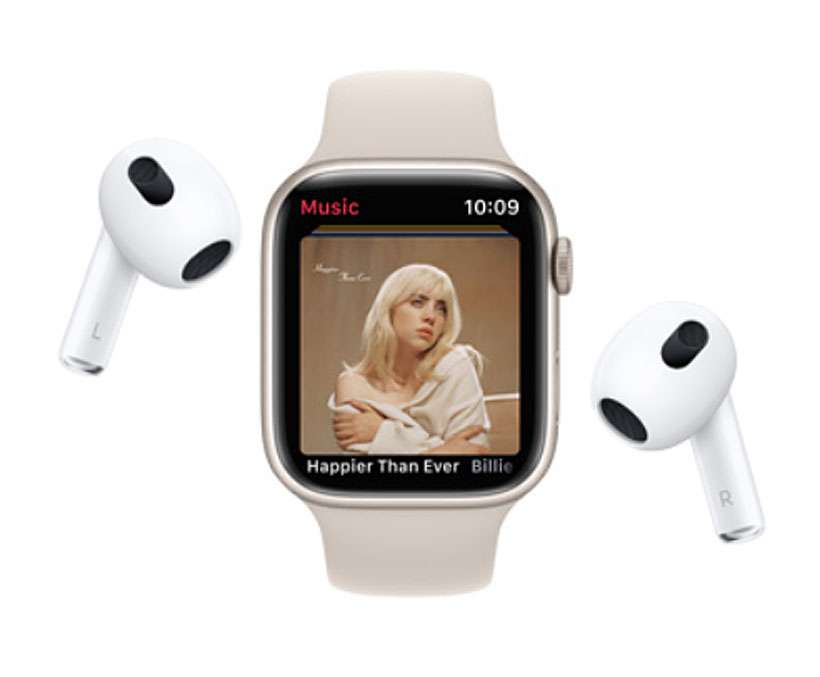 Apple launched its Apple Music Voice Plan, a new subscription tier offering Siri-controlled music playback. For $4.99 per month, users get access to a large number of playlists exclusively via Siri. The service is designed so that subscribers can ask for music based on their current mood or activities. Of course, Apple Music subscribers on the individual or family plans can also listen to these curated playlists.

Apple does not provide search access to these playlists in Apple Music, they can only be found with Siri. The Apple Music app provides some themed collections under Browse -> Music by Mood.

Ask Siri for a mood playlist

The simplest and easiest way to find a mood playlist for any subscription tier of Apple Music is to ask Siri. These playlists are designed to match your current mood or activity, so asking Siri to "play a playlist for singing in the shower" will do just that. Try asking for specific feelings, meditation, workouts, romance, road trips, it's all in there.

MacStories has even provided a shortcut that can be installed on your iPhone or iPad. The shortcut makes it possible to view and open mood playlists on Apple Music without using Siri. As mentioned previously, this applies to individual and family subscription tiers, as Apple Music Voice Plan users are stuck with Siri only.