Yes, Apple's AirPods are supported by all three iPhone 5 models, including the iPhone 5c and iPhone 5s. AirPods support any device running iOS 10 or later, watchOS 3 and macOS Sierra. This means the AirPods also support the sixth-generation iPod touch, iPhone SE and all iPhone 6 models and later. The wireless earbuds also work with most iPad models, the Apple Watch and even your Mac.

According to Apple, the $159 wireless AirPods support all devices running iOS 10 or later, watchOS 3, and macOS Sierra. This includes the Apple Watch, iPhone 5 or later, the iPad mini 2 - 4, iPad 4, iPad Air 1 - 2 and both iPad Pro models. The AirPods also require an iCloud account for their one-touch setup and auto-paring with any device.

Apple's AirPods were unveiled alongside the iPhone 7 on September 7, 2016. The wireless earbuds were introduced due the removal of the 3.5mm headphone jack and a as step towards Apple's "wireless future." While the AirPods were designed because of the iPhone 7 they were not specifically designed for the new iPhone. Unfortunately, the AirPods only support the iPhone 5 or higher running iOS 10 and later, and they will not support earlier devices like the iPhone 4s. 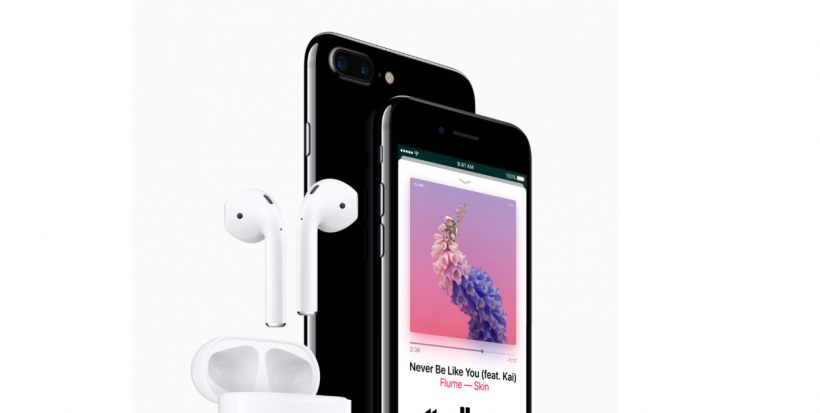