Here is a great Cydia add-on for international travelers. International Locations for Siri allows Siri to perform local searches outside of the U.S.. While Siri can speak several languages, and is also available in other countries, location based services are currently only available in the U.S.. 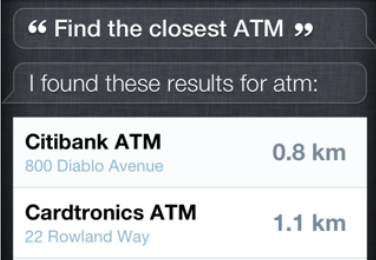 I obviously can't test the tweak without leaving the country, but the $0.99 investment may be worth the risk to some frequent travelers. The add-on is available for download via the BigBoss repo. If you do not already have AssistantExtensions it will be installed when you download the tweak.

Tweaks to Siri have been cropping up regularly thanks to the untethered iPhone 4S jailbreak. AssistantExtensions in the Cydia app store is available for free, and makes it possible to add all kinds of useful conversations to Siri's repertoire. We've seen add ons to ask SIri questions about jailbreaking and have her announce the latest sports scores and schedules. 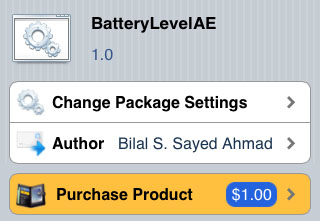 Now thanks to BatteryLevelAE, iPhone owners can ask Siri battery-related questions such as "How much talk time do I have?" Siri will respond with a rough estimate of how much juice is left on the battery for both 3G and 2G network connections.

If you're not a fan of official sports apps like me, then the new AssistantExtensions addon called SiriSports might be what you're looking for. The jailbreak tweak enables Siri to deliver sports scores and schedules for the NBA, NHL and MLB. 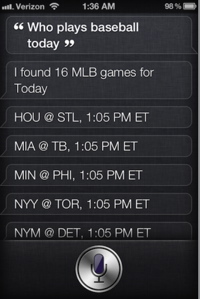 SiriSports is located for free in the BigBoss repo. Once installed and enabled in Settings, you can ask Siri things like: "What's the score of the Knicks game" or "Did the 76ers win last night?" Siri will then give you the latest or final scores of the game you're looking for, instead of suggesting a web search.

The popular Siri tweak AssistantExtensions has received an update. The Jailbreak FAQ Addon gives Siri the ability to answer your jailbreaking questions. Reading Siri an error message will prompt her to explain the problem and offer a fix. The addon will even answer questions about iTune errors that you may encounter while updating. 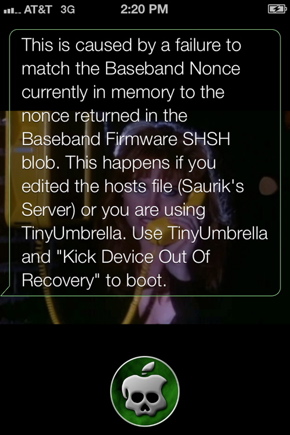 If you are new to AssistantExtensions it is available for free in the BigBoss repo. The Siri tweak adds built-in custom conversations, the ability to add your own Siri questions and responses, and it even teaches Siri to launch apps and search for YouTube videos.

If you've used pod2g's exploit to jailbreak your iPhone 4S you can now take advantage of the many Siri tweaks available through Cydia. There is CustomSiriBackground, which allows you to wallpaper Siri with any photo from your Camera Roll, and Sireet, which gives Siri the ability to send tweets. But the best Siri tweak of all has to be AssistantExtensions. 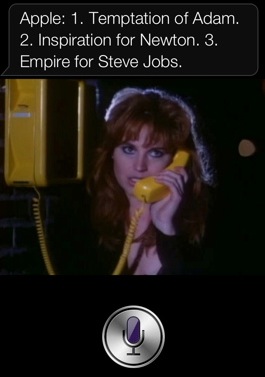 AssistantExtensions turns Siri into the voice assistant we've all been waiting for. It allows Siri to search YouTube videos and launch apps, but best of all it can make her hold intimate conversations with you. Saying the phrase "Lets Chat" activates the Siri chat mode. After a short wait for her to load some textual data, Siri will tell jokes and give you information without having to connect to the web. For example, asking her "what is Apple" will result in her giving you three definitions, the third being "Empire for Steve Jobs." AssistantExtensions opens a whole new world of possibilities for Siri, and it even allows you to have custom conversations if you take the time to create them.