Use Siri to Update Twitter With Sireet iPhone Tweak 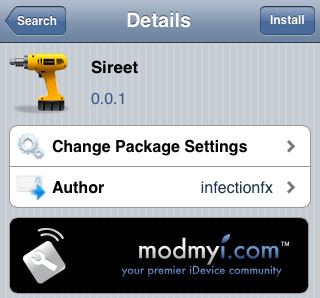 Sireet is available in Cydia for free, just search for Sireet or navigate to Sections -> Tweaks -> Sireet. Once installed, you can simply tell Siri "Tweet" followed by the text you wish to send directly to Twitter. Siri will automatically send the tweet to whichever Twitter account you currently have linked to your iPhone 4S. Siri even says "Tweet sent" after the message is delivered.

Future updates of iOS 5 are sure to have more functions built into Siri, however the jailbreak community is one step ahead of Apple. If you haven't jailbroken your device yet and you're interested in sending tweets with Siri, you can find step-by-step instructions on how to jailbreak your iPhone 4S untethered with Absinthe right here.