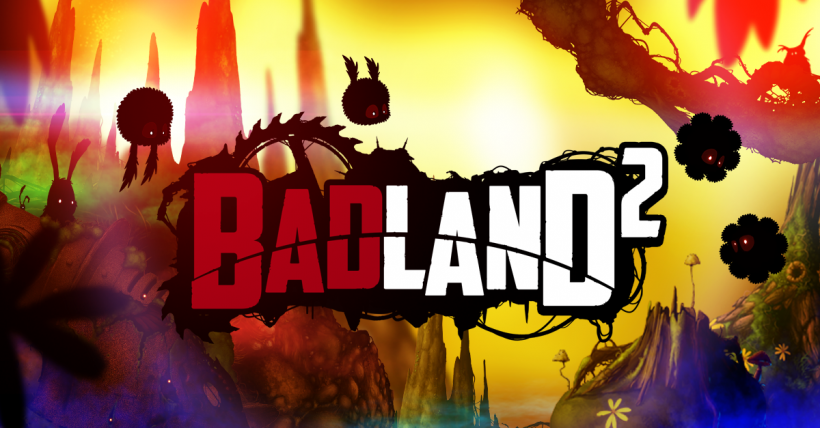 The independent developer Frogmind has released a sequel to its 2013 Apple iPad Game of the Year. BADLAND 2 is now available for both the iPhone and iPad on the Apple App Store. The new game promises to deliver more than just a rehash of the original with new levels that "extend and scroll in all directions," and new elements, "such as liquids, flamethrowers, frost, magma, water and searing light," according to the press release.

"BADLAND 2 is our attempt to reinvent the first BADLAND,” said Juhana Myllys, co-founder and lead artist/designer of Frogmind. “We wanted BADLAND 2 to be worthy of the word ‘sequel.’ It’s not the old BADLAND just with new content. It is a whole new world to explore." 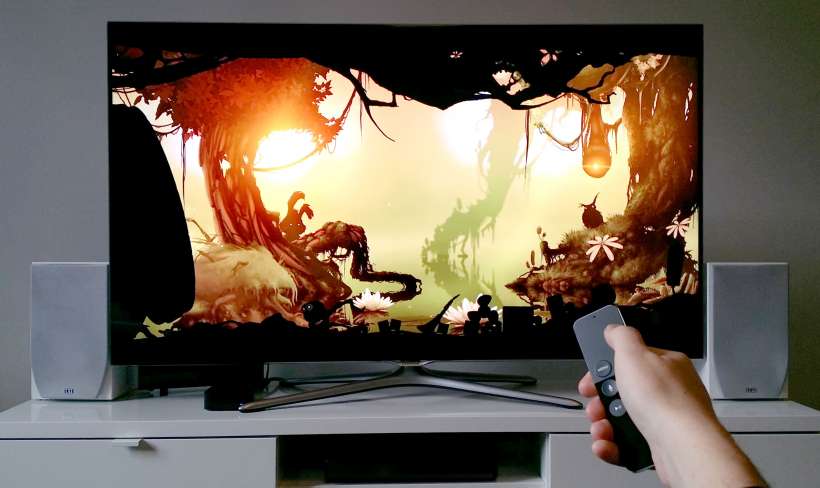 Customers who pre-ordered the new Apple TV this week will be able to download two games when their digital media players arrives this weekend. Frogmind announced today that its hit iOS game BADLAND is now available for the Apple TV 4, and Rock Band creators Harmonix Music Systems have also launched Beat Sports for the next-generation set-top box.