Holiday shoppers can take advantage of an Apple promotion running until December 28. The company is delivering a $60 iTunes / Apple Music gift card to anyone purchasing Beats headphones or speakers. Several products are included in the promotion, and buyers of qualifying Beats hardware will receive their $60 gift card at checkout. The limited-time offer is available at the Apple store online and Apple retail locations.

As promised, pre-orders for the fourth-generation Apple TV are now being accepted on apple.com. Apple customers can nab a 32GB model for $149 or a 64GB model for $199. The set top box will arrive around October 30 for customers who pre-order today and select the next day shipping option (around $17). There is also a free shipping option which will arrive around November 2.

This week's biggest news stories revolved around the future of Apple and its rumored acquisition of Beats Electronics LLC. According to various sources, Apple is close to closing a $3.2 billion deal with Dr. Dre and and Jimmy Iovine for their high-end music accessories company and music streaming service Beats Music. Apple is also purportedly working with a "team of senior medical technology executives" to build a suite of health related apps akin to the App Store. Both rumors seem to indicate that an Apple smartwatch is imminent. 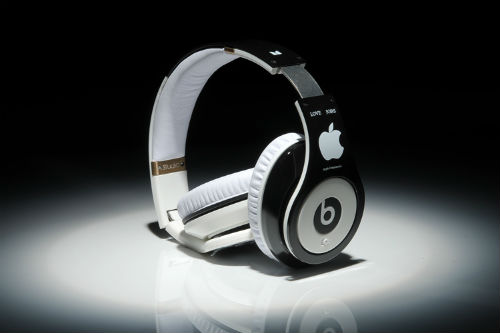 Samsung attorney John Quinn announced on Tuesday that he will challenge the court verdict that awarded Apple $119 million in damages for patent infringements. Quinn will ask the trial judge to reduce the damages to zero because the verdict was "unsupported by evidence". 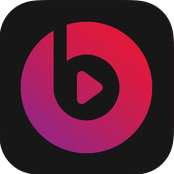