Big changes are coming to streaming music at Apple this month. As of January 28, the only free streaming music channel available from Apple will be Beats 1. The company plans to remove ad-supported iTunes Radio channels, bringing them into the Apple Music fold instead. In two weeks, the free channels will only be available with an Apple Music subscription. 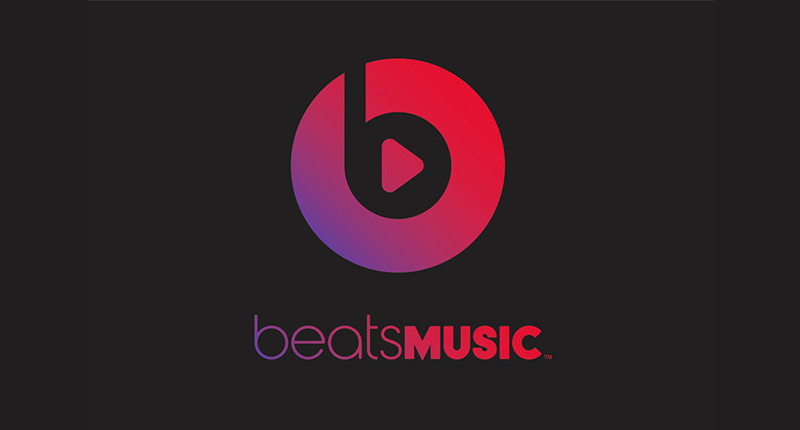 For any Beats Music users who haven't migrated their music, preferences, playlists, and other content to Apple Music, time is running out. Apple announced a deadline of January 19, 2016, after which Beats Music account information will be deleted. Beats Music service was replaced by Apple Music and officially went off the air on November 30.

Holiday shoppers can take advantage of an Apple promotion running until December 28. The company is delivering a $60 iTunes / Apple Music gift card to anyone purchasing Beats headphones or speakers. Several products are included in the promotion, and buyers of qualifying Beats hardware will receive their $60 gift card at checkout. The limited-time offer is available at the Apple store online and Apple retail locations.

Several weeks of rumor, anticipation and speculation finally came to a close today when Apple (NASDAQ: AAPL) formally announced in a press release that it will indeed acquire Beats Electronics, along with the Beats Music subscription service, for $3 billion. 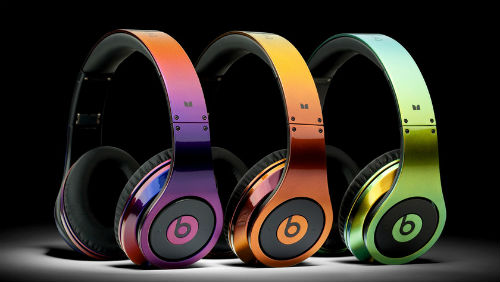 As part of the deal, Beats co-founders, Dr. Dre and Jimmy Iovine will join the team in Cupertino in as yet undisclosed roles. According to Iovine, "I've always known in my heart that Beats belonged with Apple... The idea when we started the company was inspired by Apple’s unmatched ability to marry culture and technology. Apple’s deep commitment to music fans, artists, songwriters and the music industry is