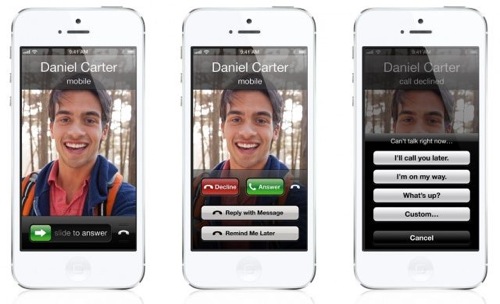 Two new and interesting jailbreak tweaks popped up in Cydia today. BannerDisable adds a “Do Not Disturb” toggle switch to your iPhone. The switch allows you to quickly disable notifications for all apps with one button. Once installed, the “Do Not Disturb” toggle will appear beneath the Airplane Mode option under Settings for quick access. There is also another tweak called DoNotDisturb which adds the same kind of switch to your Notification Center. 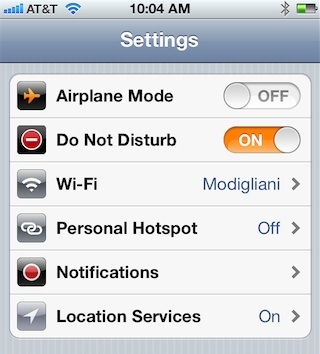