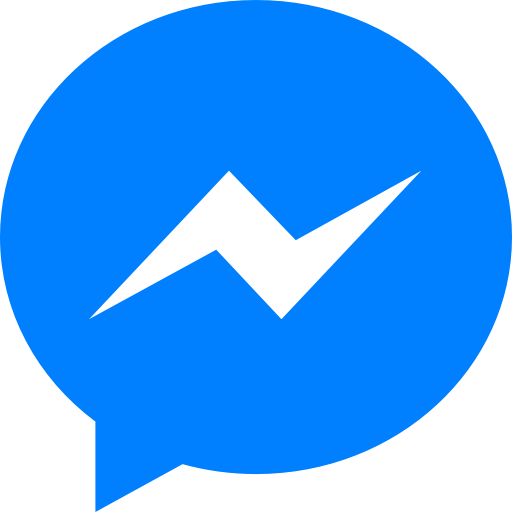 Way back in 2014 Facebook began forcing people to download their Messenger app by blocking messages on the official Facebook app. Originally users were able to avoid downloading Messenger by sending messages through facebook.com, but the social media giant has also figured out a way to blocked messaging on their mobile website. Most iPhone users are now forced to use Messenger to communicate with family and friends who refuse to give up using the social media platform. 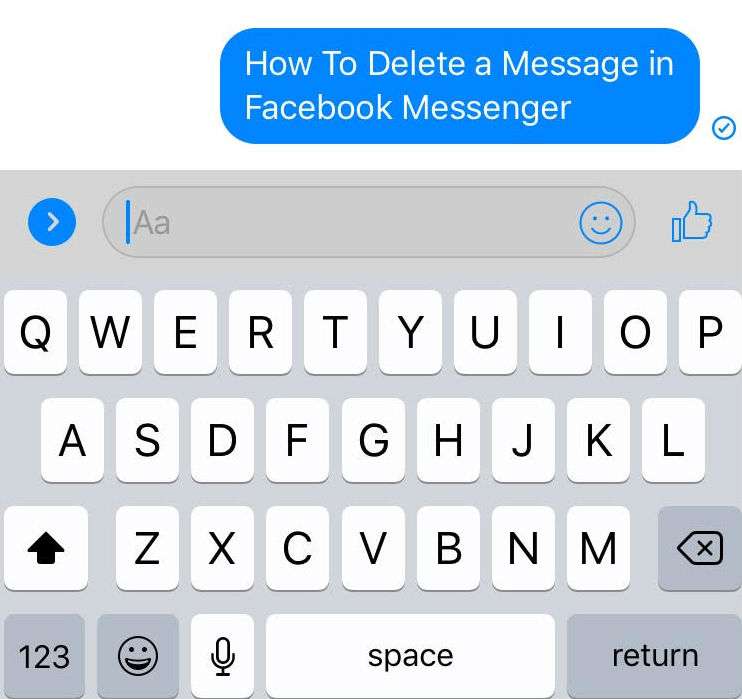 Facebook has added the ability to unsend messages in its Messenger app. Users now have up to 10 minutes to delete any text, group chats, photos, videos and links sent through the app. The "Remove" button allows users to fix mistakes or to delete messages sent by accident. Facebook will retain a copy of all deleted messages for an unspecified amount of time. Deleted messages will still be held accountable for policy violations to combat harassment. Deleted messages will also leave a "tombstone" to notify all users in a chat that a message has been deleted.

Facebook has worked hard to force iPhone owners to install their messaging app. First they blocked private messages in their main app, then they blocked them on their mobile website. This forced most users who wanted to communicate with their friends and family via Facebook to install the Messenger app in addition to the main Facebook app. Unfortunately all Facebook apps are known to be both a battery drain and storage hogs, and most iPhone owners would be better off without them. 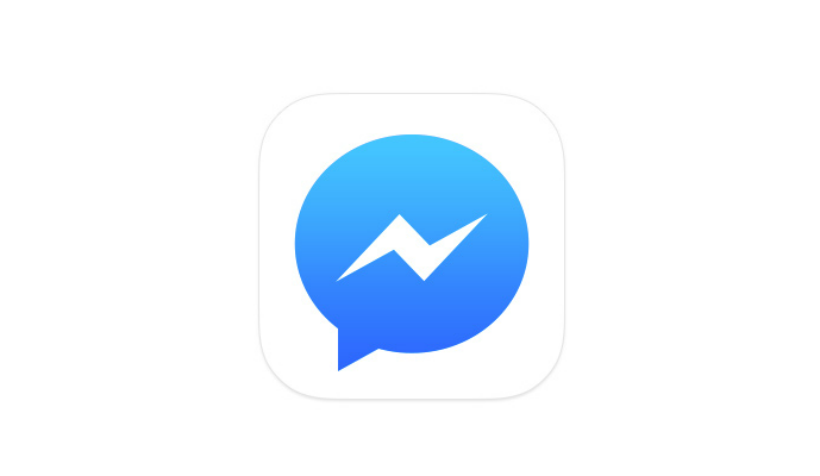 If you have ever been added to a Facebook Messenger conversation, especially one that involves many people, you know how quickly it can get annoying. When your iPhone is constantly notifying you that somebody in the conversation has messaged, you probably want to at least mute it; if it's a conversation you no longer care about anyway, it might be time to leave the chat for good. While Facebook often makes tasks like this difficult, muting or leaving a group conversation is pretty easy, here's how to do it: 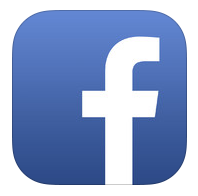