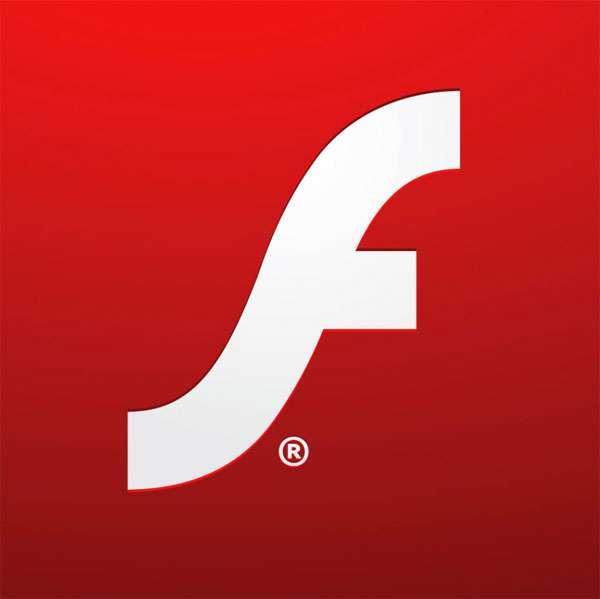 One of the most convenient features of the iPhone is the LED flashlight. While it's easy to switch on using the Control Center, it takes a few taps to make this happen. Since iOS 8 was launched the lock screen automatically offers app icons in the lower left corner. Now the jailbreak tweak Flash brilliantly combines these two features into one.

Remember when your old cellular phone had a blinking status light? Some models even flashed when there was an incoming call or text. These days the iPhone is capable of giving you similar visual alerts when you aren't looking at the display. 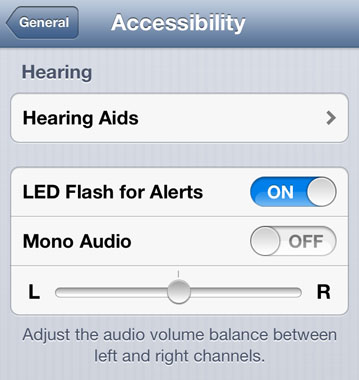 Accessibility options are designed to help make the iPhone more useful to those with disabilities, of course many of the features are useful to anyone who owns the device. The iPhone flash can be used as an alert notification all on its own. Incoming calls can transform the LED on the back of the handset into a flashing beacon.

It may be experimental and reference an animal you've never seen, but Adobe has released Wallaby to help developers convert Flash content into HTML5. In theory this allows the Flash content to be viewed on iOS devices including the iPhone and iPad. Apple has been clear about it's dislike for Flash technology, and will not allow plug-ins to view Flash content on its devices.

Steve Jobs claimed the technology was outdated and inefficient, and Apple has much to gain from its own App Store content. Adobe has been battling the Flash restrictions from the beginning. The company has been working on Flash app development tools, which were stalled temporarily when Apple changed the terms of its developer agreement to ban the tools.

Apple is set to approve the web browsing iPhone app Skyfire for release later this week. Although other third-party web browsers exist, Skyfire is unique in that it makes playing Flash content possible on iOS devices. The app works by downloading Flash content to its servers and converting it for display in an HTML5 pop-up window on the iPhone.

Don't get too excited just yet. Sites such as Hulu won't work due to licensing concerns, and you can't play Flash games with the Skyfire browser. These functions are still limited by Apple, although the video content alone will open up vast swaths of the Internet to iOS devices that until now appeared as a blank page.