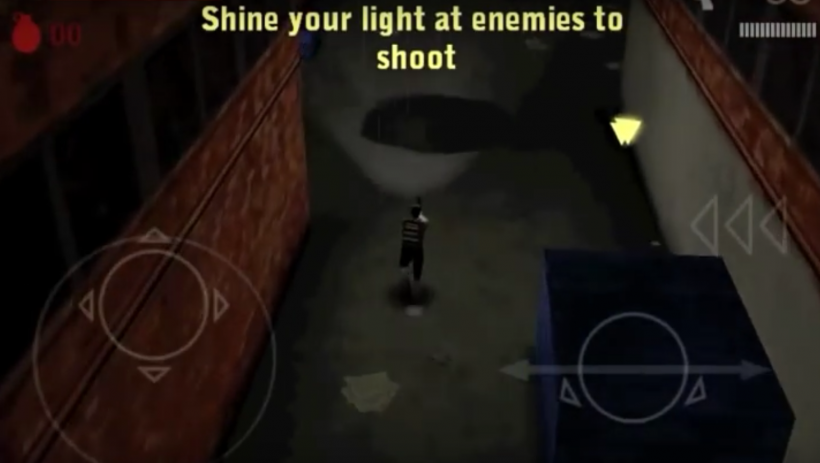 The well-reviewed dual-stick shooter Aftermath may take place during a zombie apocalypse, but it will not fall to the 32-bit iOS 11 Appocalypse. The game's developer TwoHeads Games rolled out a timely compatibility update allowing it to survive a few more years on 64-bit devices.

Apple stopped supporting 32-bit devices with the release of iOS 11. Games not updated will no longer work on newer devices running Apple's latest OS, but Aftermath will not be one of those casualties. TwoGames has supported its zombie title long after its original release in 2010, and the developer continues to do so making it compatible with newer devices, like the iPhone 8 , iPhone X and Apple's iPad Pro models.

Developers really embraced Halloween this year by releasing a variety of new apps and app updates, but unfortunately two anticipated horror titles did not make it to the App Store in time for October 31st. As we mentioned last week, Scott Cawthon's Five Nights at Freddy's spin-off, Sister Location was delayed due to it being too mature, and the 80's inspired slasher puzzle game Slayaway Camp is still waiting for its App Store debut. The good news is that both games are currently available on other platforms. Cawthon is releasing an unofficial mature version of Sister Location in chapters to Game Jolt, and Slayaway Camp is currently available on Steam. 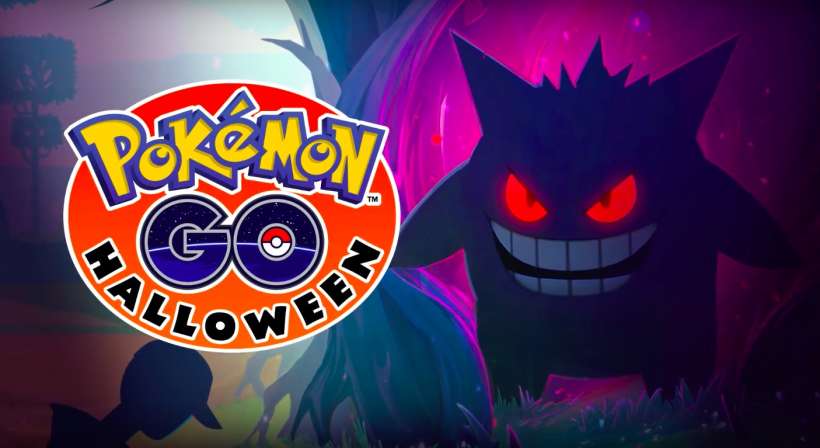 All month long we've been looking at the best Halloween updates and apps, and today Niantic Labs has announced their own candy-themed event for its popular title, Pokémon GO. Starting on October 26th, Pokémon GO players will earn double the amount of Candy every time they catch, hatch and transfer Pokémon. The first Pokémon GO in-game event will end on November 1st. 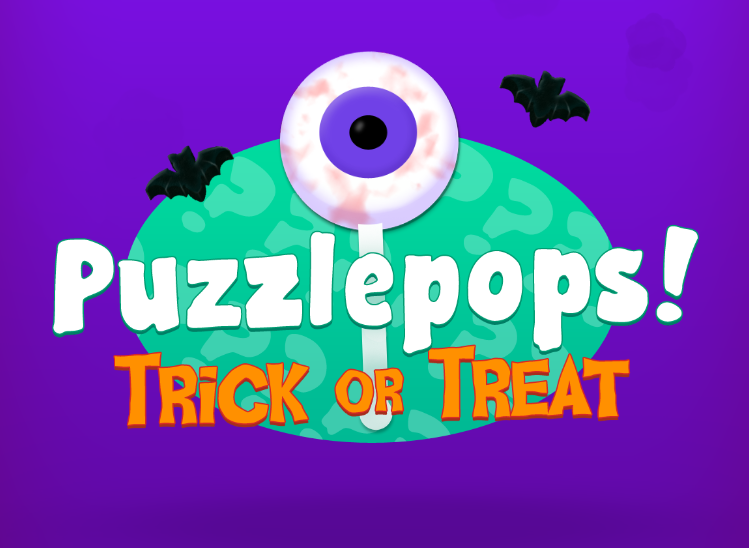 We previously reported that Five Nights at Freddy's developer, Scott Cawthon, decided to delay the release to his spin-off Sister Location due to the game being too mature. After receiving too much criticism for not releasing the game in time for Halloween, Cawthon decided to release a "mature" version in "sections."

The mature version is not officially part of the Five Nights canon, and it is not recommended to fans of the series who enjoy following the story of the franchise. 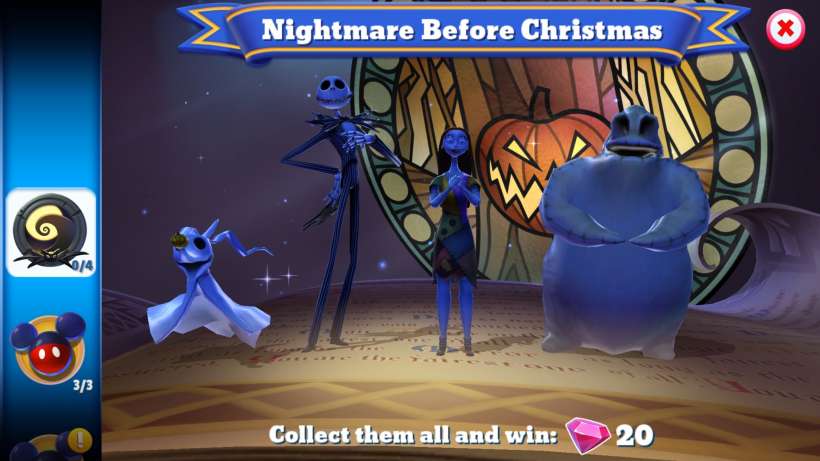 Every October we normally look at the most interesting Halloween apps each week, but due to outside circumstances we missed the beginning of the Halloween season. In an effort to catch up, here are a few spooky apps to help you have a scary and fun October.