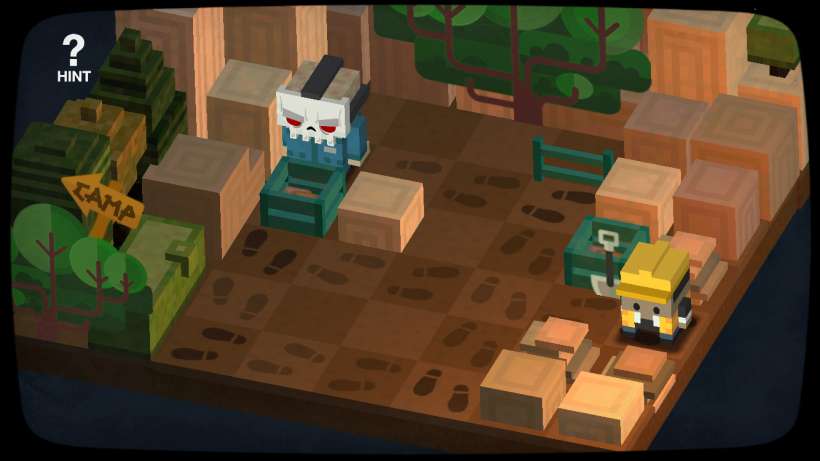 Blue Wizard Digital is looking for beta testers for its upcoming "blood curdling" mobile puzzle game, Slayaway Camp. Interested iOS users can sign up to be considered for the closed beta at bluewizard.com, but you will probably want to know a little more about the game before you do.

Slayaway Camp is a 1984 horror film starring blocky "smartmouthed, oversexed, substance-abusing young adults" who happen to be camping over the ancient burial ground the S’lay’a Way tribe (pronunciation: SLAW-ah-weh). As usual, this does not end well for the unsuspecting youth.

The object of the game is to scare the campers to death with your skull-faced 80s horror movie-inspired killer. Players can chase their victims into spike traps, drop outhouses on them or just go old school and chop them to pieces with a rusty chainsaw. As you can see from the screenshots below, Slayaway Camp has a fun, campy look with block characters, so you don't need to be too afraid to give it a try. 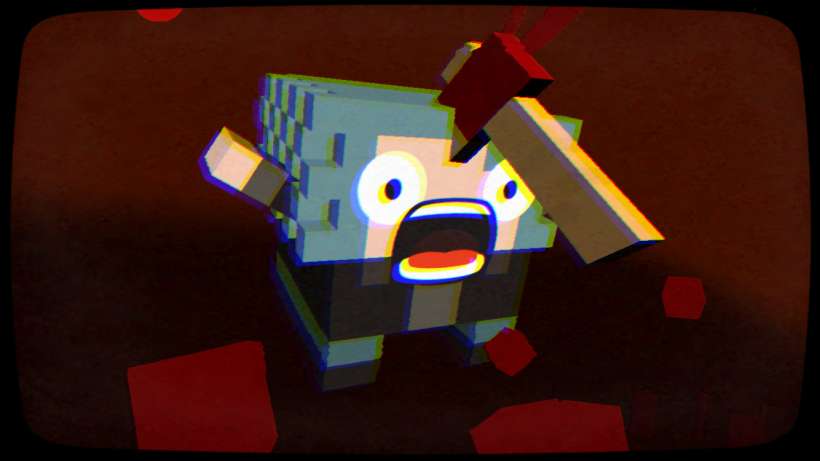 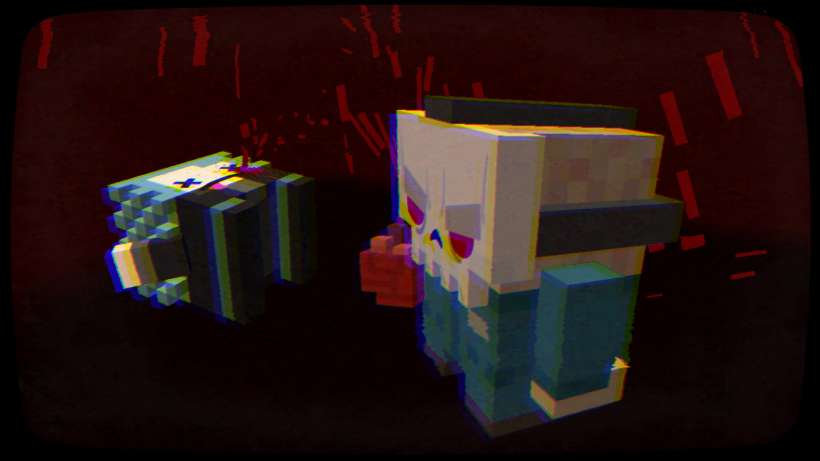 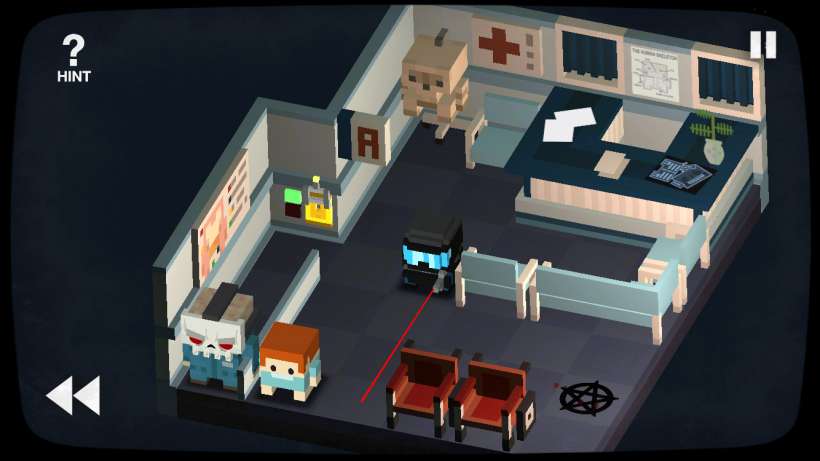