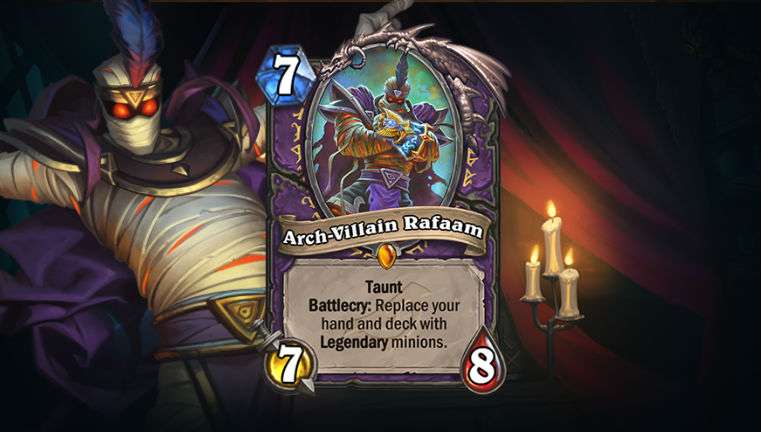 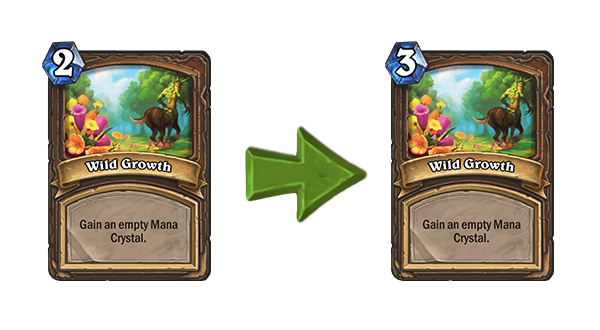 The collectible card game Hearthstone is still going strong on the App Store, and this October it is bringing the extra spooky with its Hallow's End event. The Headless Horseman is back with Halloween treats for players who simply log in between October 17 and 10 p.m. PDT on October 31. Players will receive a free golden Witch’s Cauldron card and an Arena ticket as a Halloween treat.

Hallow's End will also include a dual class Arena where players can participate as each of the nine classes in costume. During the event you will choose a Hero and a Hero Power. You will then receive cards from both classes to use with with your free arena ticket. 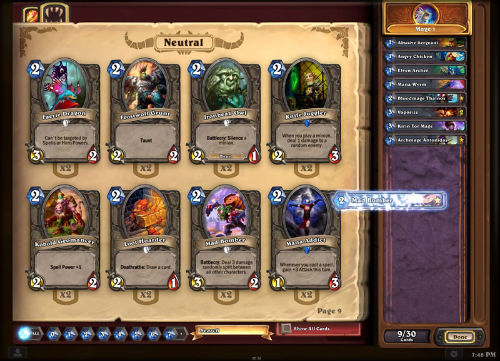