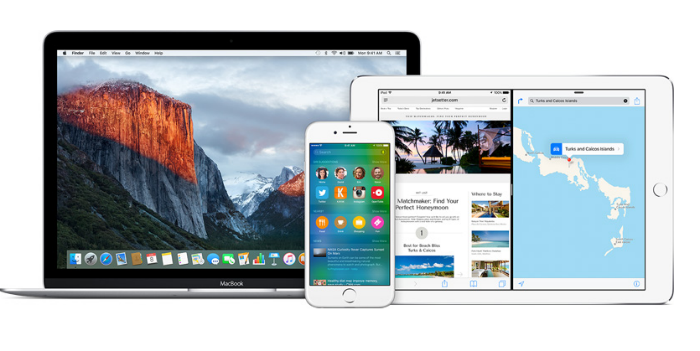 Apple has released the first public beta of iOS 9 through its official Beta Program website. This gives iPhone and iPad owners the ability to test new features found in iOS 9 before Apple releases the final version later this year. First time users interested in installing the iOS 9 public beta can also sign up for the program through the Apple Beta Software Program website. All you need to join is a working Apple ID and supported device. 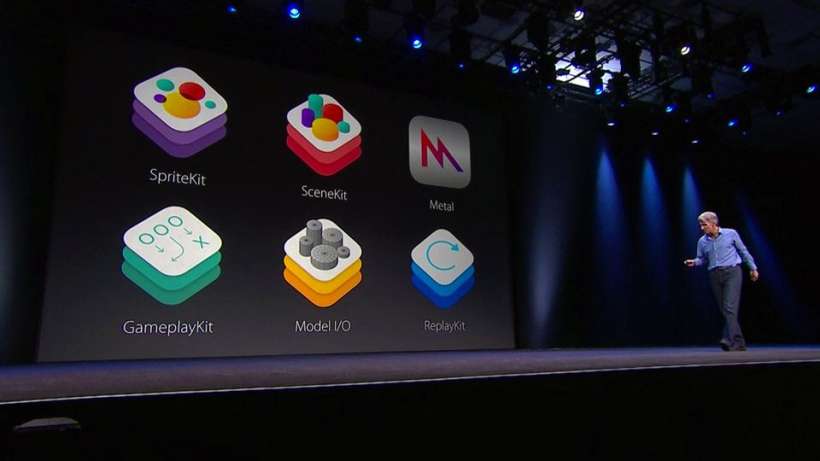 Apple is aiming to make gaming even more fun on the iPhone and iPad by introducing a few new tools for game developers to use in iOS 9.0. GameplayKit gives developers access to common gameplay mechanics so they can concentrate on other features, and Model I/O helps generate 3D model texture data. 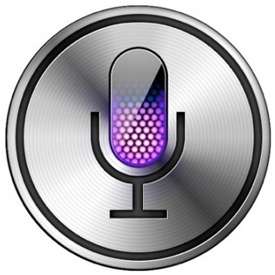 iOS 9 is less about new features and more about "enhancements" that will make using your iPhone and iPad even easier and better. Siri will be one of the beneficiaries of iOS 9 when the new OS is released this fall. Apple promises that the personal assistant will not only be faster and smarter, but more proactive. Users will be able to ask Siri to remind them to stop at a location they marked in Apple Maps when they get in their car, or to play a specific playlist when then they plug in their headphones. 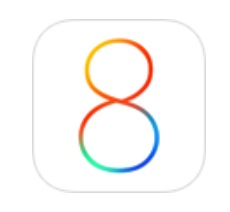