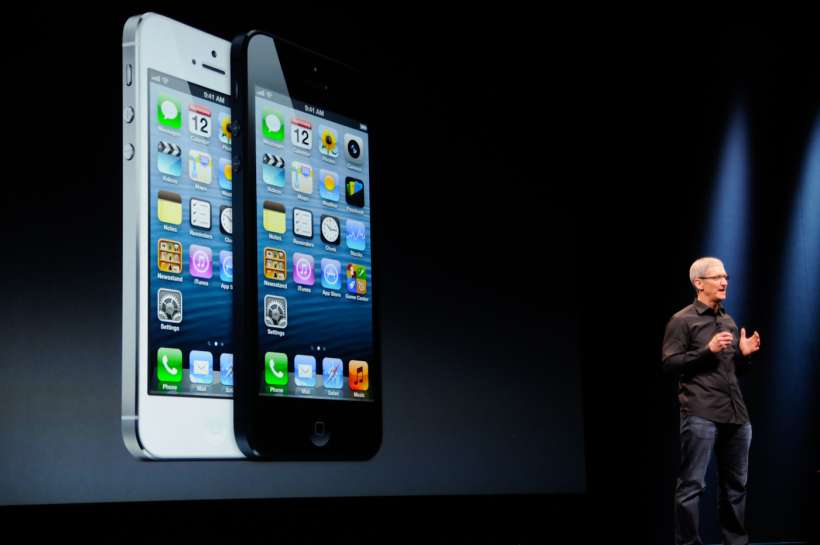 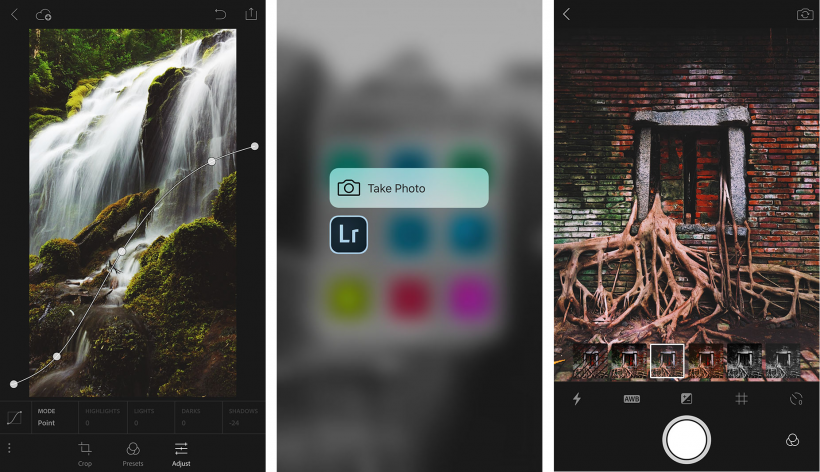 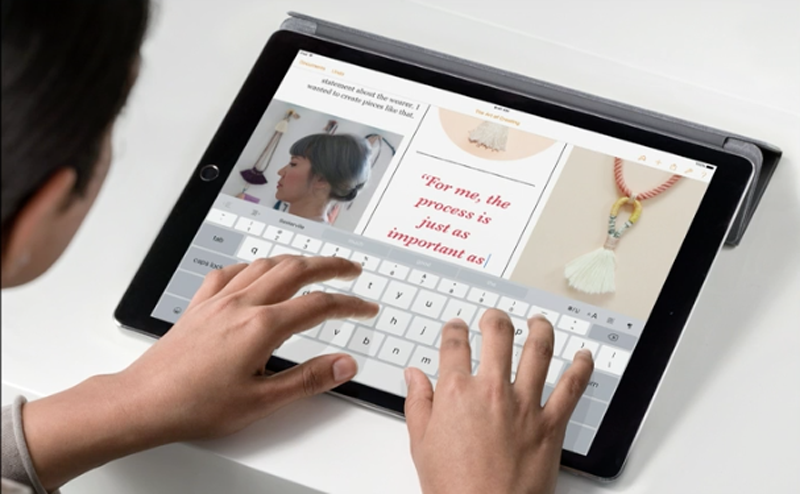 The iPad Pro is a reality. With a 12.9-inch oxide TFT display and a resolution of 2732 x 2048 pixels, the iOS software keyboard will appear full sized. A 64-bit A9X processor promises faster-than-desktop class performance, a full 22 times faster than the original iPad.