iPhone owners with the latest iOS 12.2 beta have started noticing that in certain areas, the AT&T "LTE" logo has been replaced with "5G E". While this was previously launched by AT&T on non-Apple devices, it wasn't clear whether Apple devices would follow suit. The move has not been without its detractors, who claim that AT&T's 5G Evolution amounts to nothing but a marketing gimmick. 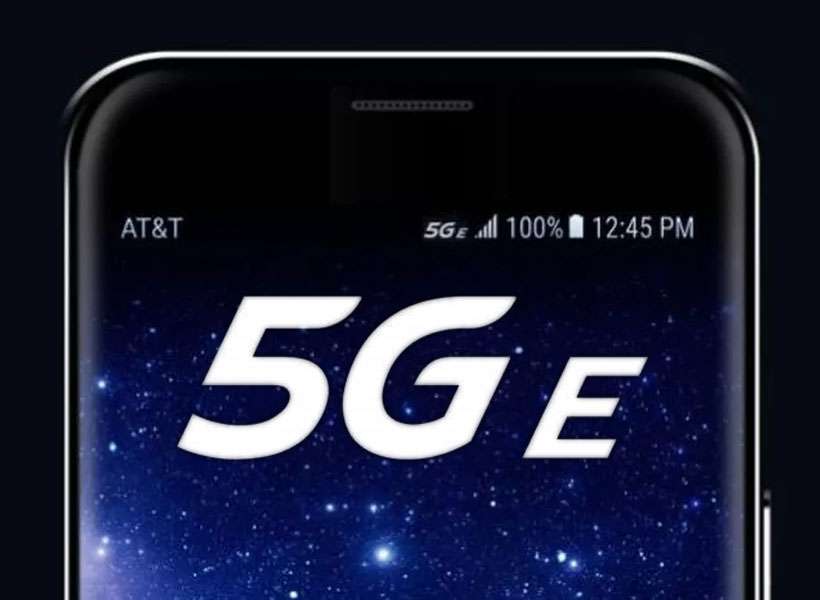 The idea of disabling LTE on your iPhone may sound a bit odd to some, but not everyone needs 4G data speeds, and it can also be a bit of a drain on your battery. This is especially true for AT&T users whose phones tend to jump back and forth between 4G LTE and HSPA+. If you are out and about for a long trip, and don't need fast data speeds, it is may be a good idea to disable LTE so you can get more life out of your battery. Here's how: 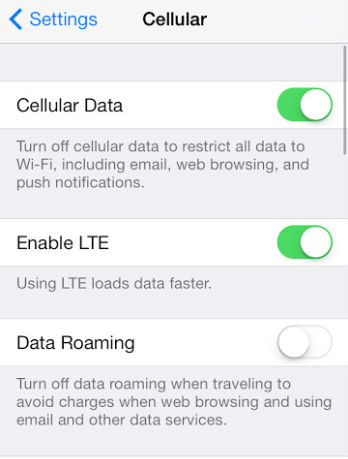 Open your Settings app and tap the Cellular tab to open the cellular options on your iPhone. From here you can disable Cellular Data, LTE and Data Roaming. Just tap the "Enable LTE" slider so it turns white to turn it off. Just don't forget to turn it back on when need to access faster data speeds.

AT&T has decided to stop charging some of its customers for using FaceTime over a cellular connection. iOS 6 customers with an LTE device on any tiered data plan will be able to use the feature at no extra charge. This also includes deaf and hard of hearing customers who qualify for "special text and data-only packages". 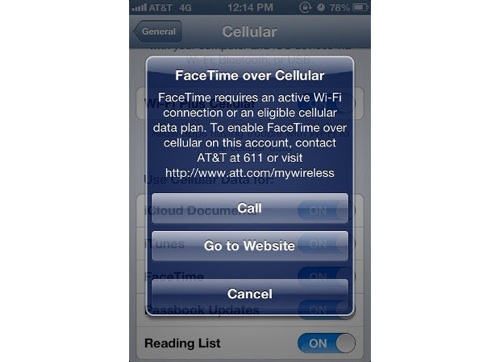 AT&T felt it needed to limit the amount of FaceTime calls out of fear that its network was not ready to handle the surge of video calls. The company added it will "also continue to offer FaceTime over Cellular to customers with any AT&T Mobile Share plan, as well as FaceTime over Wi-Fi, which has always been available for all customers". 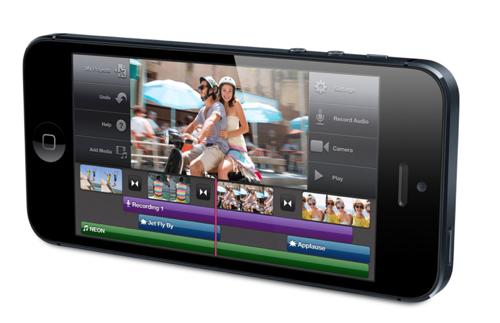