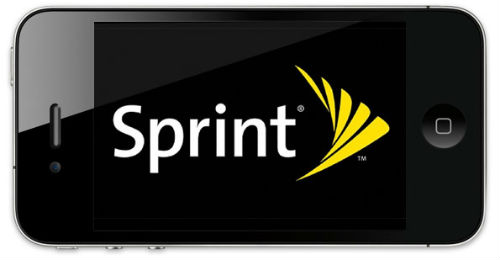 "Right now, folks who decide to change cellphone carriers are frequently forced to buy a new phone or risk the possibility of criminal penalties, and that’s just not fair for consumers," said Franken. "This bipartisan legislation will quickly allow consumers to unlock their current phones instead of having to purchase a new one. I support this commonsense solution to save consumers money."

AT&T has responded to the smartphone unlocking controversy sweeping the nation. If you do not know the story, here is a quick recap: On January 26, 2013 the Digital Millennium Copyright Act (DMCA) exemption that made unlocking your cellular phone legal expired. This made it illegal to unlock your device without your carrier's permission. Smartphone users responded by posting a petition on the White House's We the People website. The petition gained over 100,000 signatures before 30 days, which prompted an official response from FCC Chairman Julius Genachowski.

Earlier this year, the Digital Millenium Copyright Act (DMCA) exemption that made unlocking your cell phone legal expired. This made it illegal for owners to unlock their cellular phones without their carrier's permission. Of course this did not sit well with most cell phone owners, and over 100,000 people have already signed a petition to make unlocking cell phones legal. 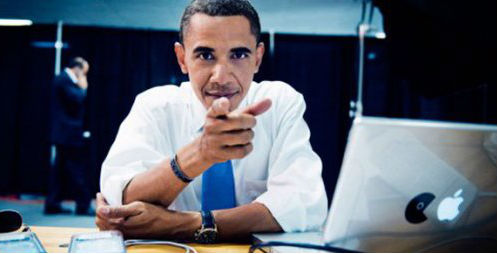 The petition was started on the "We the People" website where anyone can petition the government. The White House has promised to review and respond to any petition that receives 100,000 signatures within 30 days of being published. The unlocking cell phones petition currently has 108,936 signatures since it was created on Jan 24, 2013. This means the White House has to issue a response.

Ah the good old days, when we could unlock our iPhones ourselves and use them with the carrier of our choice. The Digital Millenium Copyright Act (DMCA) exemption that made unlocking your cellular phone completely legal expired on Saturday, January 26, 2013. From now on, you'll need your wireless carrier's permission to unlock.

So will this really make an impact on unlocked iPhones? Actually, right now all Verizon iPhones come from the factory unlocked, and AT&T will unlock any iPhone that's completed its two-year service agreement. You can also purchase an unlocked iPhone for the unsubsidized price out of contract. So what's the big deal?