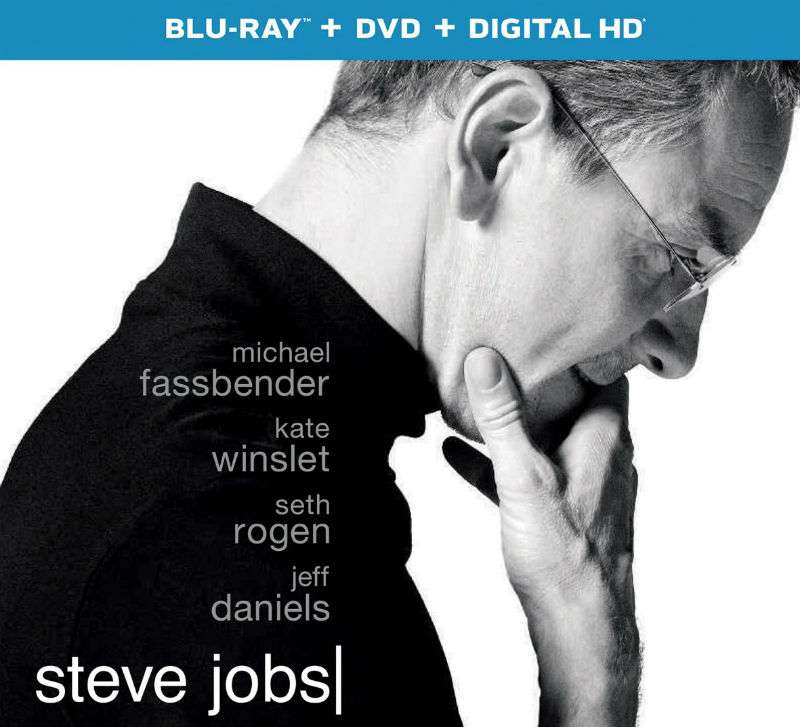 jOBS, the Steve Jobs biopic starring Ashton Kutcher, will be released just a few days after Apple celebrates its 37th anniversary on April 19. Directed by Joshua Michael Stern and written by Matthew Whitely, the movie will chronicle Jobs' life and career from 1971 through 2001. The film is set to make its premiere at the Sundance Film Festival in Park City, Utah, on January 25. 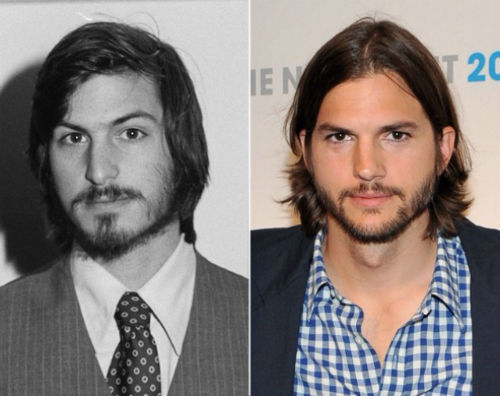 jOBS is from Open Road Films and Mark Hulme's Five Star Feature Films. It's not the Aaron Sorkin film based on Walter Isaacson’s bestselling biography being produce for Sony Pictures.

The next generation iPhone 5/6 has now been confirmed by three different major media sources to be designed with a larger 4-inch screen. Apple fans know that Steve Jobs was deeply involved in almost all of the company's major products, and according to a report in Bloomberg the upcoming iPhone was no different.

Once source told Bloomberg that Jobs "worked closely on the redesigned phone before his death in October." Apple was working on sixth-generation iPhone designs well before the launch of the iPhone 4S last fall.

The Steve Jobs biography written by Walter Isaacson is officially available for download from Amazon's Kindle store starting today. If you prefer to do your reading on paper, the 656-page book is also available in hardcover. 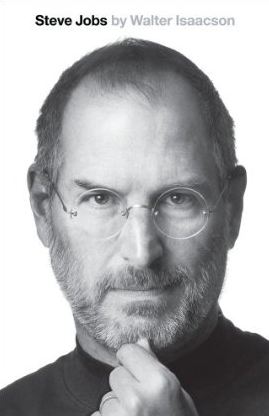 The authorized biography of Steve Jobs is based on hundreds of interviews conducted with family, friends, colleagues, adversaries and the Apple CEO himself. Although Jobs cooperated with Isaacson on the book, he did not exert any control over its direction, and did not request to read it before publication.

Steve Jobs, who co-founded Apple Computer in 1976, died one day after Apple announced its new iPhone. He was 56 years old.

The Apple home page replaced its image of the newly announced iPhone 4S with a picture of Jobs and this message:

"Steve Jobs 1955-2011. Apple has lost a visionary and creative genius, and the world has lost an amazing human being. those of us who have been fortunate enough to know and work with Steve have lost a dear friend and an inspiring mentor. Steve leaves behind a company that only he could have built, and his spirit will forever be the foundation of Apple." 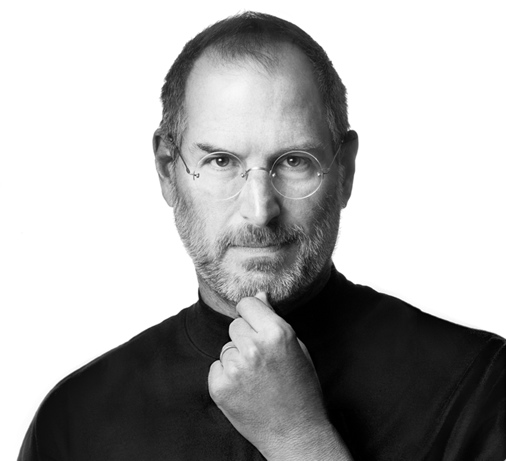 Apple's board of directors also released a statement:

"We are deeply saddened to announce that Steve Jobs passed away today. Steve's brilliance, passion and energy were the source of countless innovations that enrich and improve all of our lives. The world is immeasurably better because of Steve. His greatest love was for his wife, Laurene, and his family. Our hearts go out to them and to all who were touched by his extraordinary gifts."