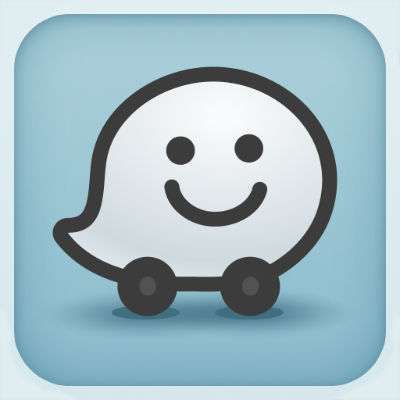 Car problems are frustrating enough when you are stuck in your own driveway, but when they happen on the road they can be a serious problem, delaying your trip at best, putting you in a dangerous situation at worst. Being stuck on the side of the road with a broken down car is never fun, and it can take a while to get help, especially if you don't have a service such as AAA. Waze has added a "Roadside Help" feature that lets you alert fellow Wazers or call local services if you find yourself in such a predicament. Here's how to use it: 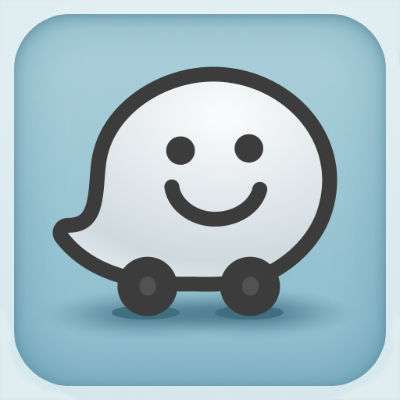 Google-owned Waze ranks among the most popular navigation apps because of its real-time community based traffic reports that go above and beyond other apps in the category, with reports of potholes and other obstacles, red light cameras, police activity, speed traps and more. Like any app that is used while driving, its hands free features should be employed to avoid distraction. Waze wasn't always capable of voice control, so some long time users may not be aware that the feature was introduced later.

Waze can optimize your routes depending on what type of vehicle you are in by using data from other Waze users in similar vehicles. It doesn't seem like this would make too much of a difference in most situations, but you can try it out by opening Waze and tapping on the magnifying glass in the bottom left and then the gear in the top left to get to Settings. Then go to Navigation -> Vehicle Type and choose Taxi, Motorcycle or Electric.

Unfortunately we are reminded every summer that leaving a child or pet in a hot car can have tragic consequences. The tech industry is tackling the problem, and Waze has come on board by adding a "Child reminder" feature to make sure you don't forget about an infant in the back seat when you arrive at your destination. To activate it, head to Settings by tapping the magnifying glass in the bottom left, then the gear icon in the top right.

Like Maps and Google Maps, the Waze app for your iPhone can also route you around tolls and highways. To do it you simply need to change some settings. Open the app, tap the Search icon in the bottom left, then the Settings icon in the top left.