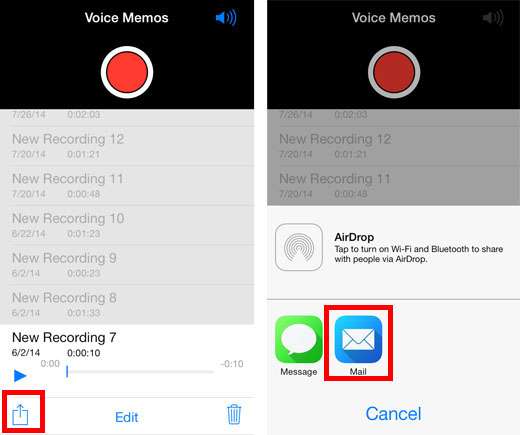 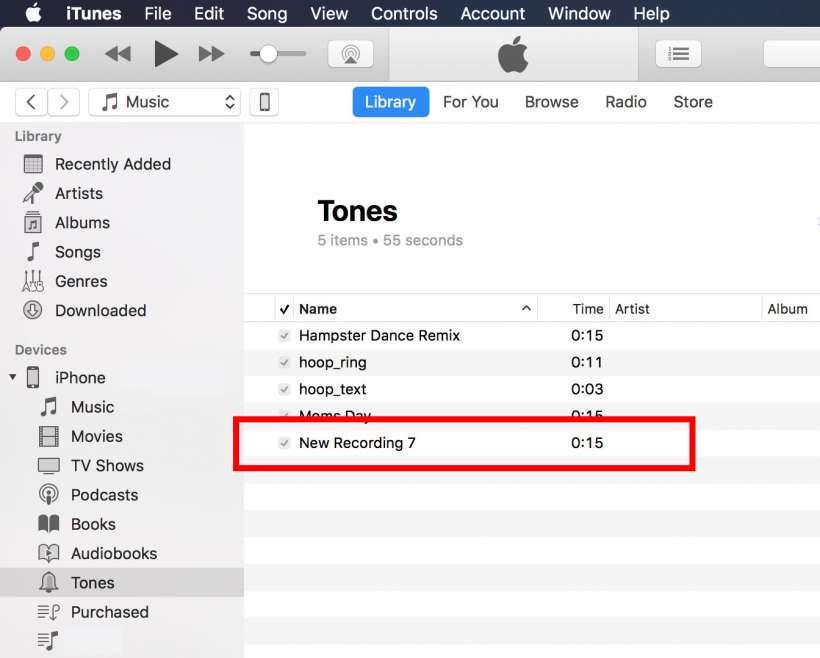 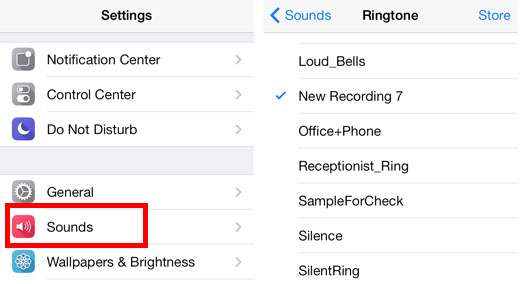 Worked for me. Thanks for the clear instructions!

For newer versions of windows you will need to change the view settings for the folder before you can change the file extension. Windows 10 = Click view-check box "show file extensions". Then your file names will show the extension and you can edit it from m4a to m4r.

This has worked for me in the past (changing the file extension name and whatnot) but it does not import into iTunes...anyone know if there is any changes in the most recent version of iTunes that would cause this?

The issue is that Windows 10 is default to not showing you the file extension in the name. You have to go to File Explorer (click on the windows button in bottom left corner next to cortana) and then click on "view". You will see an option to display the File Extension in File name. Check that and then the file extension shows up in the file name. Then go ahead and right click on your file name and change it to .m4r and delete .m4a.

Worked perfectly after figuring out to change the "save as" option to "All Files" instead of .m4a and then save it as "recording.m4r". Worked flawlessly! Thanks for the info.

I don't know why this is so complicated! It shld. Be shared directly to our ringtones like old cellphones,right?

for step 2 you need to set your folder options so that the file extensions are shown. Right click file that you saved from email and under properties change extension to m4a then double click. worked perfectly for me. The trick is changing extension.

In the Tones folder my ringtones are grey. I have renamed them trimed them but still grey

These instructions work perfectly well. Thanks a lot for this great tip.

The instruction worked perfectly. Just follow step by step and it works. Thanks.

Works absolutely fine for me. Great job !!! but I have question usually voice notes have low volume how can I increase its volume when converting to ringtone?

This worked perfectly on my Windows computer. These instructions are greatly appreciated!

A bit complicated but it worked for me.

This worked perfectly, thank you. Installing and updating iTunes took a while, but thank you for the instructions.

Bs... Doesn't work goes straight to music in iTunes.. You can't just rename a file and boom it's changed has to be converted.. Lies all lies

Thank you - worked fine, although I used dropbox rather than email - but to same effect.

Perfect! Had a little trouble figuring out how to change the file extension on my pc but once I figured that out (a simple checking of a checkbox lol) these steps worked perfectly! Thanks so much!

SN: I did have to save the file into my actual iTunes music folder because when I saved it to my desktop and tried to sync it, iTunes "couldn't locate" the file.

Thank you very much for the guidance worked first time!

Worked for me! Thanks

I followed all the steps until you have to import to iTunes and I cannot find the file. I have renamed it and all but when I open ITunes I cannot find it