Increase your iPhone’s storage space 7x with this new app 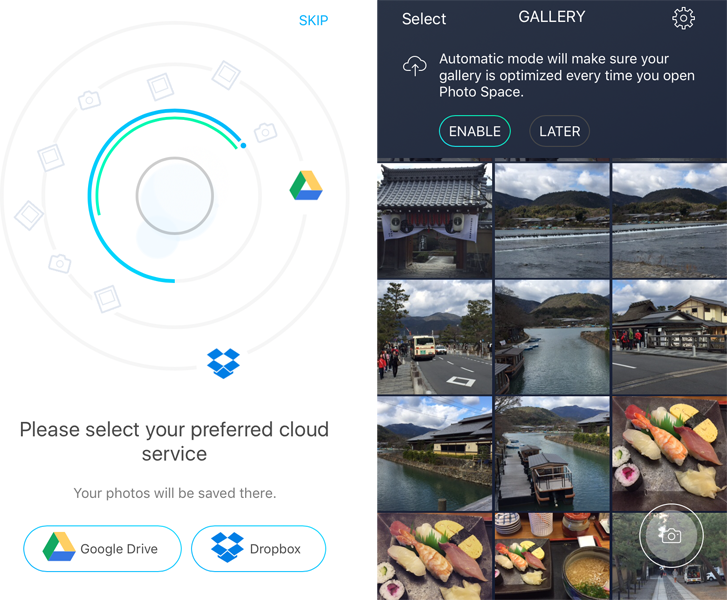 When you hear the word “avast,” you likely either think of a classic swashbuckling pirate or the popular anti-virus software company that has seemingly been around since the dawn of the internet.

What you don’t typically think of, however, is a mobile app that offers the intriguing ability to greatly increase the storage space of your iPhone. That may soon change when you hear about Avast Photo Space.

Avast Photo Space comes to us from the anti-virus software developer (though it being developed by pirates would, admittedly, be slightly more interesting) who have recently been expanding their efforts to create a suite of products and apps that offer user-friendly improvements to popular hardware devices.

This photo app represents that initiative’s most significant contribution to the iPhone to date. Avast Photo Space essentially serves as an additional cloud-based utility for iPhone users specifically designed to increase the space of your iPhone by filtering out excess data associated with your largest photos by storing the original version in the cloud and leaving a trimmed-down version of the same photo in your gallery.

Here’s how it works: let’s say you take a series of high-res vacation photos that are clogging up your phone’s storage space. If you’d like to trim down that storage size number, you can download Avast Photo Space, link it to a cloud service (such as Google Drive or Dropbox) and the app will save the full-size version of your photo to the cloud, while a shrunken down version of that same photo (that only takes a slight hit in quality that is almost impossible to notice with the naked eye) remains on your phone.

According to Avast, the app is capable of shrinking a 7 GB photo down to 1 GB in size, which represents a significant increase to your phone’s storage capabilities when you consider how much space is typically taken up by photos. Although there are similar apps out there that also promise such benefits, what separates Avast Photo Space is its emphasis on user convenience.

For instance, this is currently the only app of its kind that allow you to choose between multiple cloud providers which is particularly handy for those who do not want to pay the iCloud premium service fee. Additionally, Avast Photo Space allows you to take pictures directly through the app in order to decrease the conversion time and even tells you how many photos you can take before your cloud storage space is filled up.

As a cloud-companion app that allows you to instantaneously access your favorite photos while increasing the overall storage of your device, Avast Photo Space is an exciting new entrant into the photography app market that is about as user-friendly as you could hope such a program to be.

Avast Photo Space - Cloud Photo Storage is currently free on the App Store and is well worth a download for all iPhone photo enthusiasts.

i have used this app to increase storage and increase but not 7 time. can you please suggest another apps to increase more space.