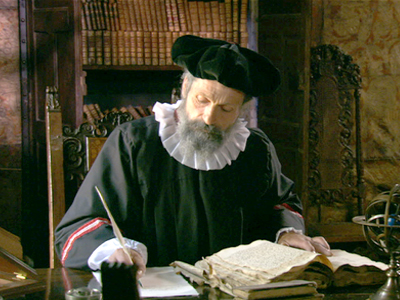 iPhone adherents will seethe with anger if their phone doesn’t tally up to the competitions’ range of Android OS-based phones as early as possible. Apple must have found it difficult to contend with the allegation that most of the rumored iPhone 5 features are already on Android OS-based devices."

But lets not ignore the "iPhone Killer" aka the Nexus G4. Some tech fortune tellers believe that Apple will wait until after its launch to announce a new iPhone. The Nexus G4 is rumored to be arriving around Thanksgiving, and if my calculations are right, that would push the iPhone 5 back to November.

ZDnet even went as far to create an "iPhone 5 launch day prediction pool" predicting a September 15 release. Based on my own complex formula, no inside sources, and a little bird, I predict a December 14 launch.

If I'm correct, remember you heard it here first!

Why would you wait until *AFTER* the other phone is already launched? So that FEWER people will buy your phone?

The post sounded kind of sarcastic, plus iphonefaq didn't report that apple would wait for the nexus phone.