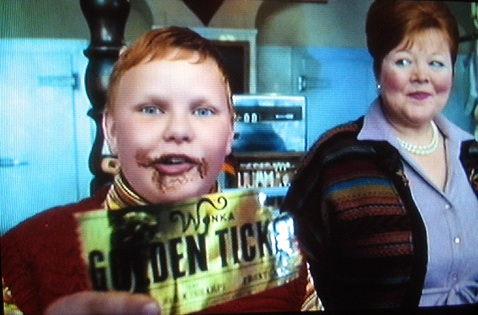 I'm not sure that Apple expanding their iPhone carriers in other countries is a sign that they will do the same in the States, but Sprint and T-Mobile customers are allowed to dream if they want to!