Can Google Save the iPhone 5? 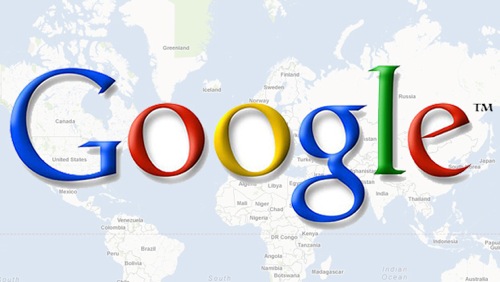 According to the Times, Google didn't know about Apple's plans to replace the old Maps app with their own:

"One reason that it will take Google some time to build the iPhone app: it expected the app with Google’s maps to remain on the iPhone for some time, based on the contract between the two companies, and was caught off guard when Apple decided to build a new application to replace the old one."

Like the rest of the world, Google had no idea Apple was replacing the app until it was announced publicly in June. Another reason for the delay is that Google wants to add Google Earth's 3D imagery technology to the app, to compete with Apple's 3D mapping software.

It's a shame that so many people have allowed Apple's poor mapping service to ruin their experience with the iPhone 5 and iOS 6. iOS 6 introduced over 200 new features, and the iPhone 5 is one of Apple's most exciting releases. Hopefully Google's new app will help everyone forget about Apple's map debacle.