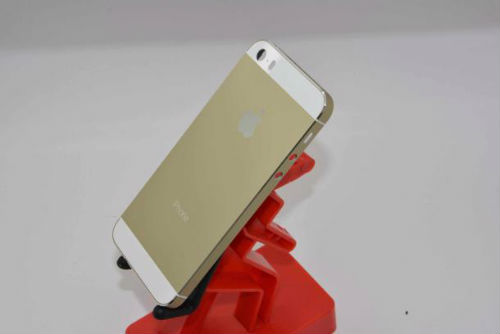 This will also be the first time Apple releases a new product simultaneously on all four major U.S. carriers. T-Mobile did not start offering the iPhone until April of this year.

Images and video of both the iPhone 5S and iPhone 5C have been heavily leaked leading up to the September announcement. Rumors have suggested that Apple will announce a gold or champagne colored "iPhone 5S", and a more affordable plastic "iPhone C" at the upcoming press event.