No more rumors! Apple has officially announced that iOS 7 will be available for all compatible iOS devices on September 18th. The overhauled OS will support the iPhone 4 or later, iPad 2 or later, iPad mini or fifth-generation iPod touch. Like all previous iOS releases, iOS 7 will be a free download. 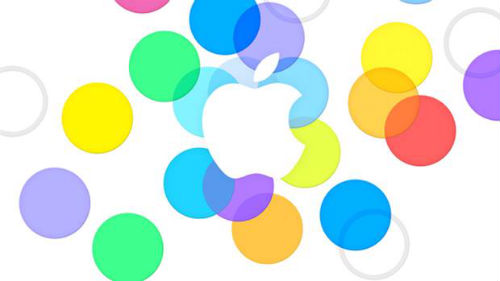 Don't forget, there is no going back to iOS 6 once you download iOS 7. The new OS will radically change the look and feel of your iPhone or iPad once it is installed (You can see examples of the redesigned iOS 7 icons here). iOS 7 also brings plenty of new services like iTunes Radio, and retools other popular features such as notifications and Siri.

"Downloading iOS 7 is like getting an all new phone that you already know how to use," explained Craig Federighi at the Apple press event in Cupertino, California.