Next Games and AMC today announced that a mobile game based on the hit television show The Walking Dead is in development. Next Games didn't reveal any details about the game itself, but the Finnish company did promise that it will be "unlike anything we've seen from The Walking Dead franchise on home or mobile gaming hardware before.” 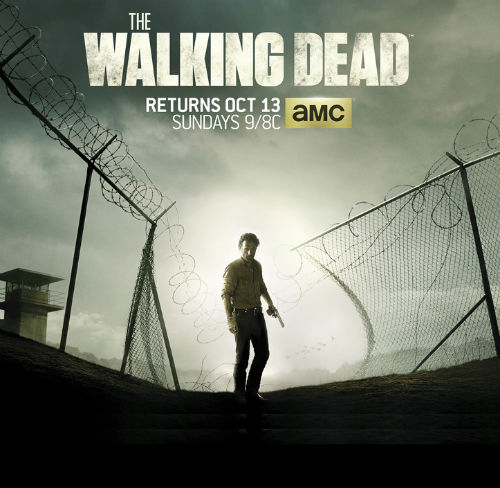 “Our take on the undead survival franchise will match the against-all-odds action and moment-to-moment tension of the TV series. We want to find that sweet spot where gameplay and narrative inform and reinforce one another,” said Teemu Huuhtanen, CEO at Next Games.

The new Walking Dead game's launch will coincide with season 5 of TV series.

Not only is AMC's The Walking Dead the number one show on U.S. television among adults 18-49, but Telltale's Walking Dead: The Game was one of the most popular titles for all platforms in 2012. The game's second season, episode two just became available on iTunes and for download for Mac and PC.